US dollar improves against main currencies 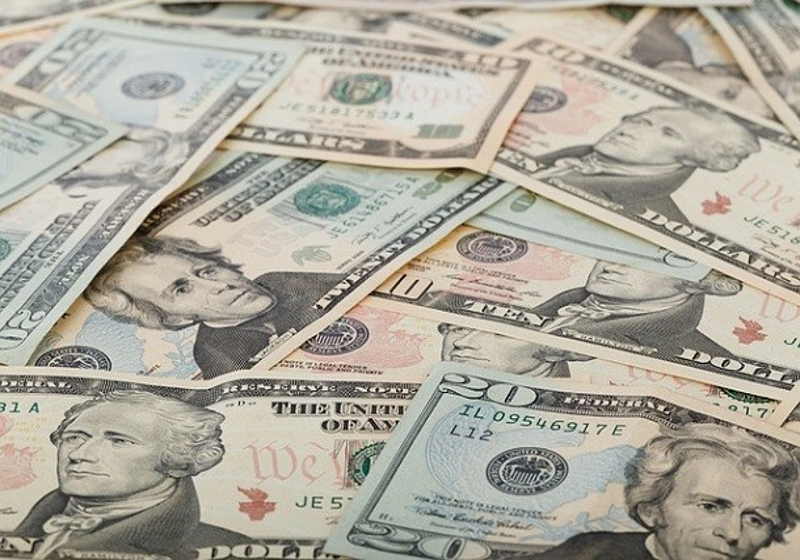 The US dollar has reversed on Tuesday and posted gains vs the majors. At the same time, euro and sterling touched session's bottom on softer fears of US-China trade war, the news reports read.

The situation around the trade war between the USA and China has eased somewhat after two countries were reported to hold non-public negotiations on better access to Chinese market for the USA.

With lower fears that the world can witness the stand-off between two major economies in the market, demand for the greenback has rebounded.

The European currency decreased against the US dollar to some 1.2416. According to the euro-area reports, the business confidence in the region worsened more than expected this month. The data showed that consumer and business confidence moved down to 112.6 (forecast – 113.4).

The US dollar improved to Japanese yen, reaching 105.66 today. At the same time, the Japanese currency has started weakening due to the statement of the ex-Financial Ministry official, saying that he received no instructions to change sale documents came neither from Prime Minister Abe, nor his wife, nor Finance Minister. For reference, this scandal affected Abe's positions significantly – investors doubted whether he can follow his policy further or not.

South Korea-based internet corporation Kakao has officially stated that it is considering the creation of a blockchain division – Ground X. Kakao spokesperson commented more detailed about the announced project. The new blockchain platform is expected to become the open basis for the developers. The project may be launched within a year.

Prices for bitcoin and other cryptocurrencies have weakened on Tuesday given shutdown of LitePay processor. Bitcoin is priced at $7,923 (some 7% down d-o-d), Ethereum is changing hands at $466.20. Ripple is quoted on the Poloinex by 11% lower d-o-d, at $0.57728; Litecoin decreased to $143.