US dollar got some support from optimistic Federal Reserve message 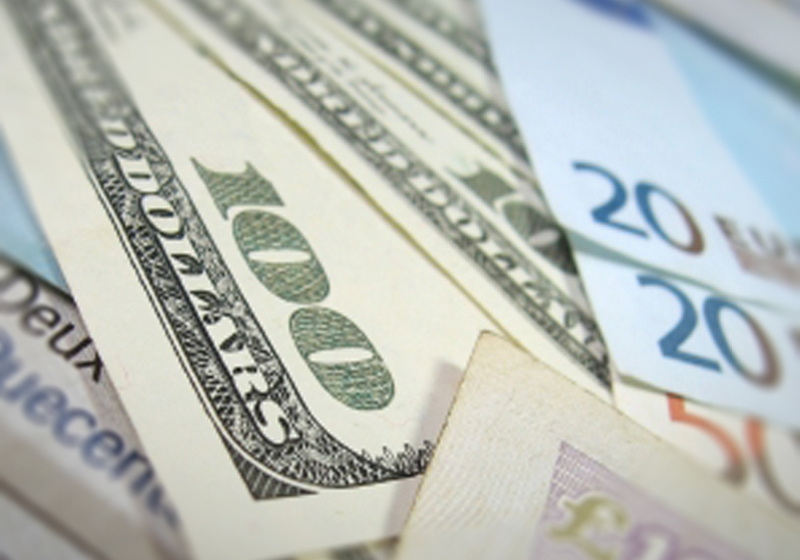 The US dollar has slightly rebounded vs the majors on February 1 amid an optimistic statement by US Federal Reserve.

The greenback improved positions after the Federal Reserve expressed its confidence in economic and inflation growth, which enhanced forecasts for gradual interest rate lifting this year.

Traders are waiting for the economic reports: non-farm payrolls, manufacturing ISM and average hourly salary, which are believed to impact dollar positions.

After the meeting, the Federal Reserve has left interest rate unchanged stating that the inflation is likely to gather pace this year, which supports expected a further upturn in loans under new Head of US central bank, Jerome Powell.

At the same time, euro improved to $1.2443, posting a 3.5% upturn in January on possible normalization of the monetary policy by the European Central Bank this year.

The sterling-to-US dollar rate amounted to $1.4245, with a 5% strengthening over January.

← Bitcoin priced below $10,000 on January collapse

Bitcoin has plunged below $10,000 today driven by regulators' careful examination of the crypto trading. In January the coin recorded an all-time low over the past four years. In particular, bitcoin transactions took place at $9,549 on the Bitfinex today, followed by the Ethereum at $ 1,091.70. As a result, the exchange witnessed a 25.88% monthly weakening last month...

The US dollar has plunged to a multimonth bottom vs the Canadian currency today driven by good economic data in Canada and the USA. Investors remain careful on coming decision on interest rate issue by the Federal Reserve. As a result, the USD-CAD pair fell to 1.2265 in the second half of the day. According to the reports, Canada's GDP posted a 0.4% upturn in November...