US dollar getting stronger in second half of week 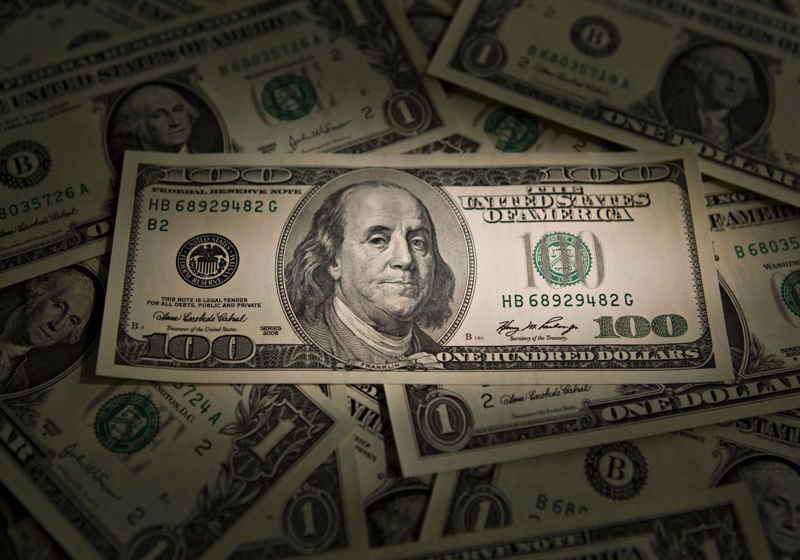 The US dollar is gaining grounds vs the majors on the upcoming meeting between the US President Donald Trump and China's Vice Premier Liu He. The parties are expected to hold a meeting in the White House on Thursday.

Today, the US Dollar index reported gained about 0.2% during the trading session.

The euro-to-US dollar exchange rate decreased to some $1.1213, while the yesterday's session was closed near $1.1233 The US dollar showed positive dynamics against the Japanese yen as well. The rate was recorded at 111.54 (111.49 earlier). The pound sterling weakened vs the greenback with the pound-to-US dollar rate sliding to $1.3116 ($1.3108 at the previous session).

For now, the US President is expected to announce the date for the summit with China's President Xi Jinping. In fact, such development will indicate that the long-lasting talks between Washington and Beijing are coming to an end. According to the official sources, the date will be mentioned at today's meeting.

It should be mentioned that the White House economic advisor noted good progress achieved in the talks, though he also stressed that the talks are yet to be finished.

At the same time, the euro is now depressed by the report of the Europea Central Bank made back in early March. For reference, the Central Bank considered more active economic stimulation. In March, the ECB announced a new round of target long-term refinancing operations for the banks as well as revision of the outlook and monetary policy guidance. According to the reports, the Central Bank is not going to raise interest rate at least till the end of the year. Moreover, some ECB's members hinted that the Central Bank might postpone the rate lift by March 2020.

NZ Cryptopia shares with some progress in restoring operations →