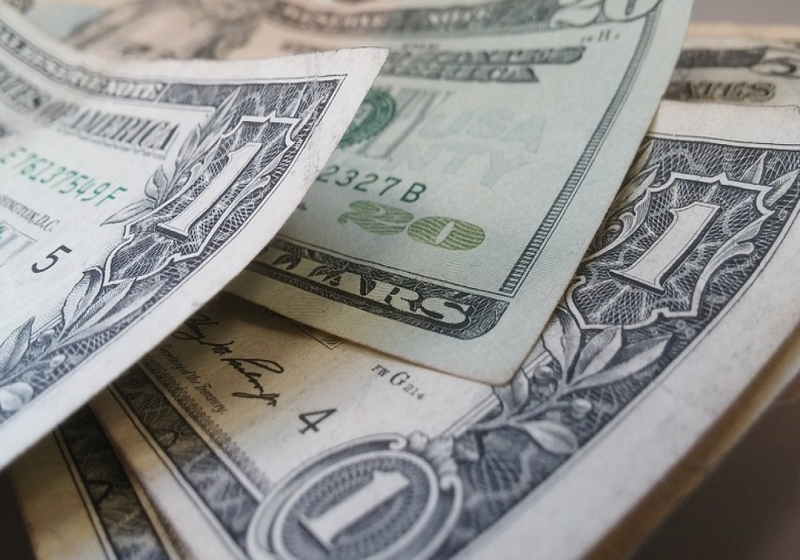 The US dollar stays generally stable vs the majors. Traders are concerned about the announced imposition of import duties on steel and aluminum in the USA.

The US dollar sentiments softened once Donald Trump announced last week plans to impose import duties on steel and aluminum (25% and 10% respectively) striving to protect national producers. As a result, the market became concerned about possible trade wars that could affect the US economy.

The markets are now unstable due to the recent elections in Italy that took place last Sunday after which none of the leading parties managed to get the majority in the Parliament.

← Bitcoin and other cryptocurrencies resume rising

After the Sunday decline, the leading digital coin restored positions coming back to the $11,500 area. Investors paid some attention to the statement of the BOE's Chairman but did not focus on it. In the second half of the day, bitcoin changed hands at $11,524 on the Bitfinex (3% up). Ethereum rose in price to $864.20 on this exchange.

After hitting $11,500 bitcoin trimmed gains on Sunday, followed by other major digital coins. The leading cryptocurrency in terms of market value changed hands on the Bitfinex at $11,130 over the period under review (1.85% down from the Saturday's peak at $11,526). Ethereum, the second major coin, decreased n price to some $843, while Ripple was at around $0.89 (1.5% down).