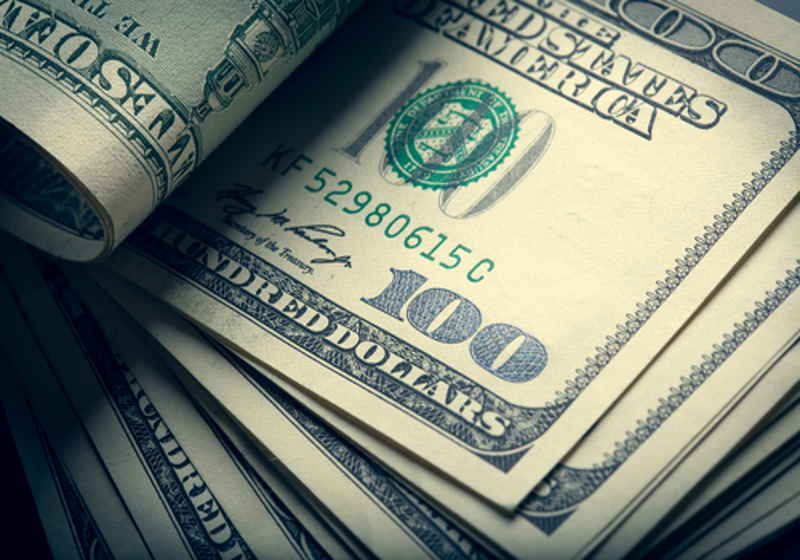 On Tuesday, the European trading started with some strengthening of the US dollar vs the Japanese yen along with fluctuations against the euro and sterling. The upturn is said to be related to the statement of the BOJ's Chairman Haruhiko Kuroda saying that they are ready to stop the observed increase in the national currency.

The US Dollar index rose to some 96.720 at the start of the trading, but then reversed and somewhat trimmed gains.

Haruhiko Kuroda commented that the Bank of Japan will expand economic stimulus if the soaring yen rate turns to be destructive for the national economy and blocks the path to the target inflation level of 2%.

The euro has maintained grounds above the $1.13 handle with further upturn reaching some $1.1310. Notably, the euro-area will see numerous economic reports that will be released in the next few days. The upcoming figures will make it clear whether economic growth runs dry or gather pace. Specifically, the ZEW economic sentiment report from Germany is expected to be the key economic report in Europe. The data will become public on Tuesday.

The Japanese yen skyrocketed at the end of last year once traders switched to the carry trades model in terms of the yen on the plunge of the demand for risk assets. This year the yen had been sliding till the USA reported weak economic performance last week.

As for the sterling, the sterling-to-US dollar rate dipped to some $1.2915 ahead of the monthly labour market report in the UK.

A representative of the Bank of Spain (BDE) Carlos Colesa expressed doubts that bitcoin can help to cope with the challenges that can occur while dealing with the major payment systems. Colesa draws a parallel between bitcoin and traditional payment means as well as intermediaries – the bitcoin blockchain in fact processes some 250,000 transactions a day, which a drop in the global system ocean. Colesa says that under the current Bitcoin ecosystem conditions, the crypto is unlikely to substitute traditional payment systems in the finance sector.

About 30 clients of a Bitcoin mining site CryptoMining(dot)Farm have reportedly lodged complaints to Thailand's Technology Crime Suppression Division citing scam activities on the website. These customers stated the platform misguided them, encouraging to make investments in its operations. As a result, some THB 42 million ($1.34 million) was lost. The total number of the scam victims can reach about 140 users, as the local authorities noted.