US dollar fluctuates on US labour report 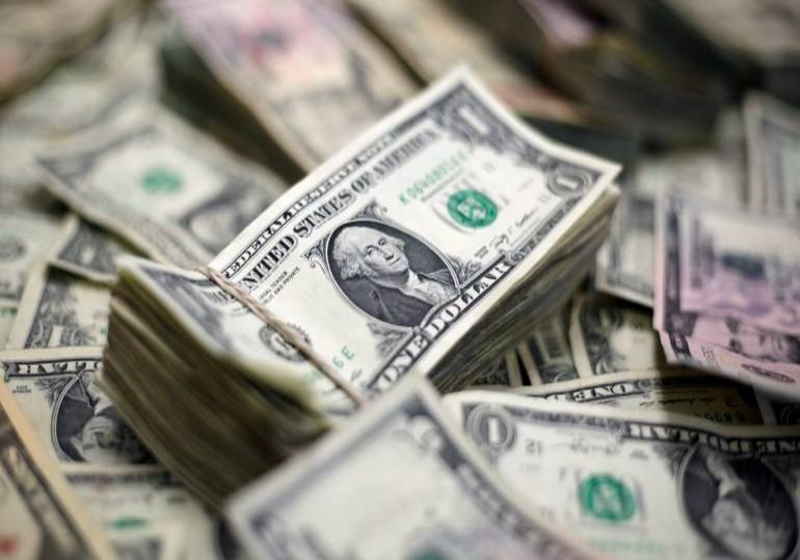 The US dollar has trimmed gains at the end of the week, in particular following the US labour market report that was released today and turned to be below the anticipated levels. As for the 10Y Treasuries, the yield posted a multi-year peak.

In the second half of the day, the US Dollar index decreased to 95.37.

The euro-to-US dollar exchange rate dipped to 1.1514 after the previous upturn to 1.1525 in the course of the day. The sterling hiked to 1.3075 driven by the reports that the Brexit talks get down to the final phase.

As for other currencies, the Australian dollar was seen at 0.7069 against its American counterpart. The New Zealand dollar-to-US dollar rate decreased to 0.6454.

The released report showed that the number of new jobs in September was below the expectations, though the unemployment level touched a 48-year bottom at 3.7%. The non-farm payrolls went up by 134,000 (forecast – 185,000). An average hourly salary added 2.8% y-o-y.

Following the labour report, the state-bond yield skyrocketed to 3.227%.

Japan's trading platform Zaif operated by Tech Bureau is yet to show the compensation plan after it lost $60 million due to the hack in September. This, in fact, breaks the previously announced plan. Tech Bureau, the operator of Zaif, has taken measures to protect the users. According to the reports, the company has entered into the basic agreement with Japan's Fisco Digital Asset Group. Under the agreement, Zaif will receive $44.59 million for refunding in return for a stake in the exchange. The final contract is yet to be agreed.

One more project seems to fail an airdrop. This time, EOS-based decentralized platform Se7ens make a mistake with their smart contract. According to the news reports, a user benefited from the smart contract vulnerability and managed to expand the token amount that was allocated by the company.