US dollar down, Powell's speech in the spotlight 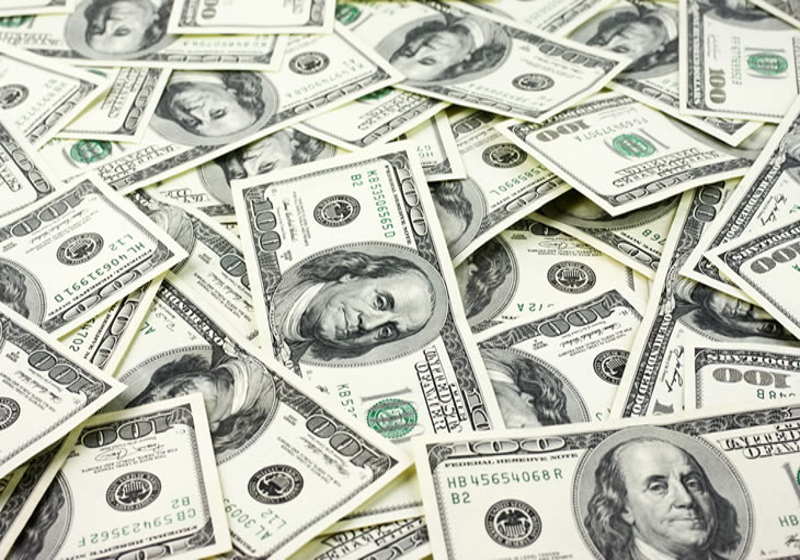 On Tuesday, US dollar posts new softening vs the majors, which is related to the expected Congress speech of the Federal Reserve Chairman, Jerome Powell later today. Investors stay in a waiting mode as Powell's report may determine further currency trend this week.

The US dollar index dropped to 89.68 this morning.

Everyone in the market is waiting for Jerome Powell's statement, as this is the first report to the Congress as the Federal Reserve Chairman. The market is unlikely to feel dramatic influence from his report, though investors are striving to see the direction of his speech – bullish or bearish.

The US dollar-to-yen exchange rate already exceeded 107. Better demand for Japanese currency is driven by a further stable increase in CPI expected by Japan's Finance Minister as well as a statement of BoJ's Head about an aggressive asset-buying policy which will be followed until the country reaches the target inflation (2%).

At the same time, the euro improved vs the US dollar to 1.2339. Yet, the upturn is restrained as insiders are also paying attention to the coming election in Italy to take place in early March.

The sterling also improved reaching 1.3985 against the greenback.

One more country has expressed intentions to take crypto market under regulation, so the list of the countries has been extended with Austria this time. The country plans to regulate digital coins falling back to the rules for gold and derivatives trading. According to the media reports, Vienna mainly focuses on the reduction of the use of cryptocurrency for money laundering.

US dollar down on Monday, market awaits statement of Federal Reserve Chairman →

On Monday, February 26, the US dollar trimmed gains vs the majors after the last-week strengthening. The market insiders believe the sluggish positions of the currency are related to the upcoming speech of Jerome Powell, Federal Reserve Chairman, during the Congress meeting this week. This morning the US Dollar index decreased to 89.62 (0.21% down).