US dollar down on Monday, market awaits statement of Federal Reserve Chairman 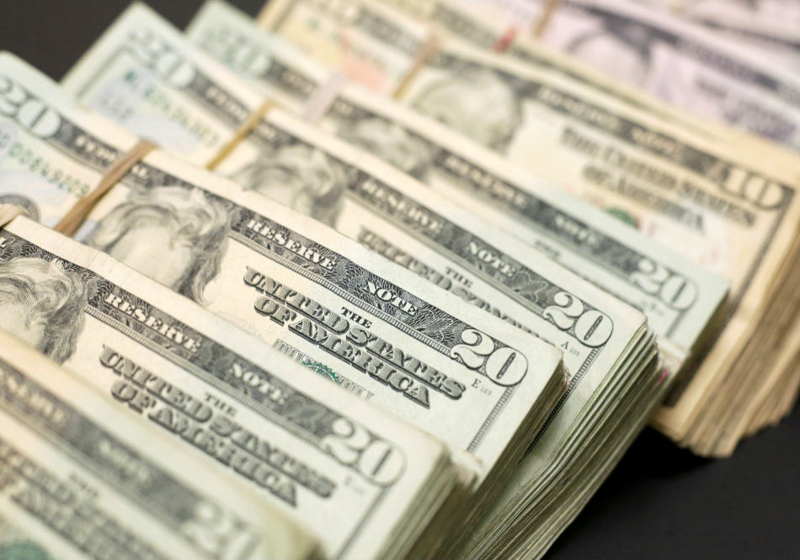 On Monday, February 26, the US dollar trimmed gains vs the majors after the last-week strengthening. The market insiders believe the sluggish positions of the currency are related to the upcoming speech of Jerome Powell, Federal Reserve Chairman, during the Congress meeting this week.

Today the greenback lost some grounds – investors are focused now on the future message of Jerome Powell to the Congress. Specifically, the Federal Reserve Chairman will be talking about the monetary policy and the economic situation in the country this week.

Some improvement was also seen in the GBP-USD pair. The British currency hiked to 1.4046 (0.51%) over the same period. The sterling keeps getting support from the statement of the BoE's deputy governor. In particular, this weekend he reported that the interest rate should be increased in before the expected period in case of an upturn in wages would be in line with the bank's this-year outlook.

The European currency went up to some 1.2330 against the greenback. However, investors keep sticking to careful policy especially taking into account the general election in Italy slated on March 4.

← US dollar down, Powell's speech in the spotlight

On Tuesday, US dollar posts new softening vs the majors, which is related to the expected Congress speech of the Federal Reserve Chairman, Jerome Powell later today. Investors stay in a waiting mode as Powell's report may determine further currency trend this week. The US dollar index touched 89.68 this morning.

Cryptocurrency markets have started this week with unclear development. At the same time, the major exchange in the USA, Coinbase, is said to pass the data about its customers to the Internal Revenue Service, which brought certain concerns to the market. The prices for main cryptocurrencies were differently directed. Specifically, bitcoin, the leading digital coin in terms of the market value, dropped to some...