US dollar down amid slacker state bonds 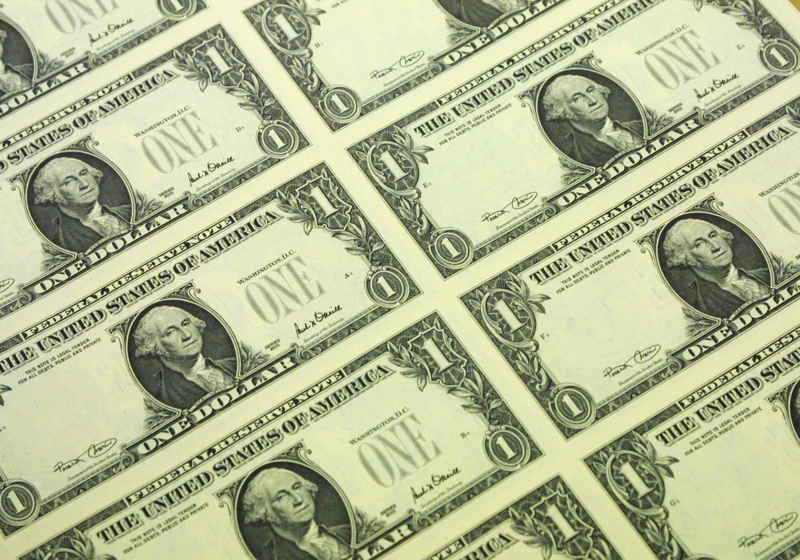 The US dollar has lost grounds vs the majors at the Asian trading on Tuesday. The negative dynamics are related to a sharp decline in US Treasuries yield.

According to today's data, the gap between 2Y and 10Y state bonds has decreased by 4 basis points, to 0.16 p.p., which is the lowest level since July 2017. Specifically, the yield of 10Y state bonds plunged to 2.97%, the bottom since mid-September, which is said to be related to lower expectations regarding the interest rate revision in the USA next year. Usually, the yield changes are followed by the economic recession. At the same time, it can take from six to 24 months from such signs till the real economic downturn.

The ICE index decreased by some 0.3% at the Tuesday trading.

The euro-to-US dollar exchange rate was recorded at 1.1398, while the previous session was closed near $1.1354.

The sterling also got stronger vs the greenback, reaching some $1.2813.

Following some positive progress in the US-China trade issue, as the parties managed to agree on some break, the yuan improved against the American currency to some $1 = CNY 6.8422.

← US DHS to consider ways of tracking anonymous cryptos

The US Department of Homeland Security intends to look into the ways to analyze transactions of anonymous cryptos for criminal goals. The authority has released the document in which it brings up a problem connected with the use of cryptos (especially Bitcoin) in money transactions. Specifically, DHS is concerned about the complexity of determining the sender and the amount of the transaction. Strong attention is given to such coins as Zcash and Monero featuring anonymity and privacy of the transactions.

Munich-based Xolaris about to put into operation a private fund designed for bitcoin mining investments in Europe, with another one in Asia to follow. The European project will take four years and may cost EUR 250,000, with the target investments estimated at EUR 30 million. This investment fund will be a JV with Mark Stehr, owner of a mining farm in Sweden. For reference, Stehr's capacities amount to some 2,000 supercomputers. The second project will be an EUR 50-million fund. It is said to be based in Hong Kong, with a subscription to be opened later in 2018.