US dollar dips due to government shutdown 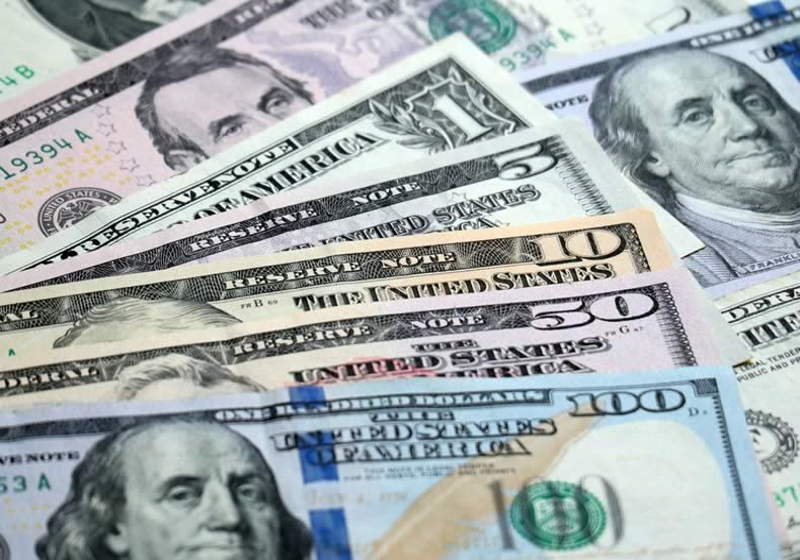 The US dollar has slackened vs other currencies due to the shutdown of US government on delayed budget voting in the Congress. The US government has stopped operations for the second time since the start of 2018.

The deadline for the approval of the state budget draft (including government financing) has expired in the early hours of Friday. It is believed that the voting delay can be caused by the statement of one of the Senators which opposed the $300 billion deficit under the bill. Moreover, he claimed that it may "loot the Treasury".

As it was reported earlier, US Congress managed to agree on federal budget items for the next 2 years with increased budget spending by $300 billion.

However, the US dollar weakening is restrained by increasing yields of US 10Y Treasuries, which are staying close to the peak over 4 years now.

← US government comes back entailing US dollar upturn

The American currency has reversed and rebounded vs the majors after some weakening seen earlier this day according to news reports. The currency improvement is related to successful agreement on 2-year budget bill achieved by Congress on Friday. As a result, the government became able to back to its office. Under the agreement, the federal spending is said to increase by some $300 billion.

The sterling has peaked over the day on Thursday driven by the decision o the Bank of England. UK's central bank left interest rate unchanged though commented that an upward revision could take place earlier than forecast. In the course of the day, the sterling to US dollar hiked to some 1.3977. The previous level was at 1.3885 before the report.