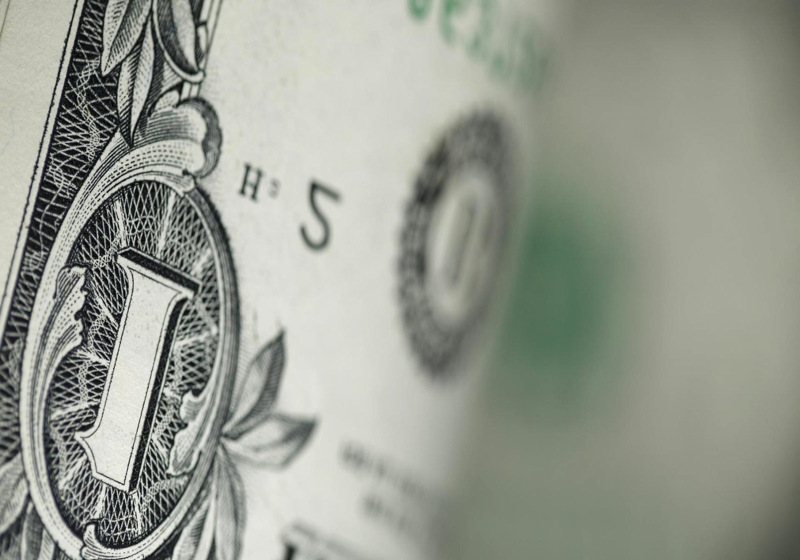 The US dollar keeps sliding vs the majors on February 12. Traders have taken a break given US dollar hikes observed lately and stock market recovery.

As it was reported, the greenback strengthened given Congress approval of the 2-year federal budget issue, which drew the line under the government shutdown. Under the agreement achieved by the US officials, the budget spending will be expanded by $300 billion and the decision concerning state debt ceiling is delayed for a year.

The US Dollar index has been seen at 90.14% today, while the previous peak was recorded at 90.45 last Friday.

The British currency posted gains after the officials said that the Brexit agreement was yet to be achieved and even looked doubtful at all.

On Tuesday, February 13, the US dollar keeps drifting downwards touching a 5-month bottom in the pair with the Japanese yen on stabilization of the global stock markets. However, investors are still careful given upcoming US inflation report this week. Stock markets in Asia have posted an upturn today following the US ones over the last session.

Bitcoin price kicks off from bottom →

After touching the bottom bitcoin has risen by 4.1% to $8,490.8 on Monday. The price had fallen to the lowest level over 4 months last week and then started gradually moving up on a modest statement by US regulators in the Senate. The Ethereum reportedly improved to $838.02 (4.4% up) on the Bitfinex; the Ripple coin reached $1,00794 on the Poloniex. Litecoin gained 5.3% to $153.