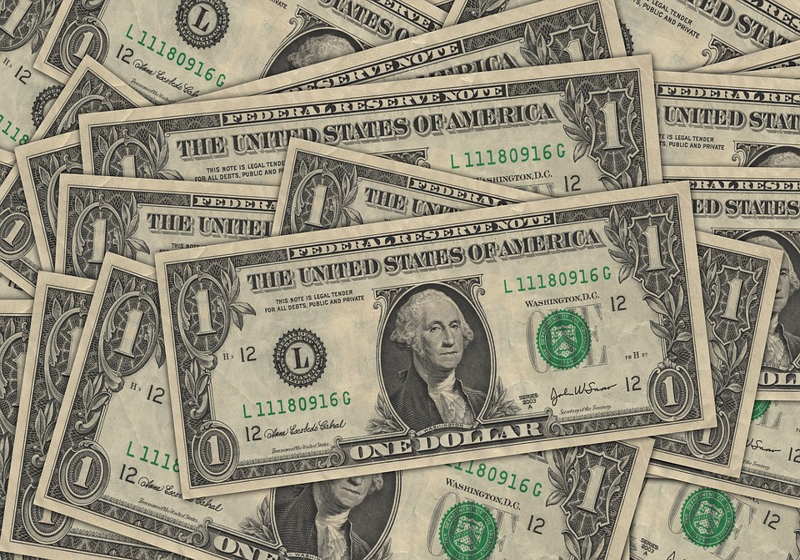 The US dollar shows modest changes vs the majors on Wednesday. The players study the reports in the USA and signs of further perspectives of the interest rate revision by the Central Bank.

According to the avaiable data, WSJ Dollar index is generally stable now.

The market is waiting for the minutes of the US Federal Reserve meeting to be released later on Wednesday. For reference, the regulator held a meeting on July 31-August 1, when it was decided to leave the interest rate at 1.75-2% per annum.

Besides, Jakson Hole will host the annual economic policy symposium on August 23-25, with the speech of US Fed Chairman Jerome Powell slated for Friday. The players expect that these events will help to understand what sectors are believed by the Central Bank to be the key risks for the country's economy.

Another point of interest will be the talks between Washington and Beijing regarding trade disagreements, that are to be resumed today. Notably, the previous round of talks took place in May and failed to bring any fruits.

Chinese messenger service WeChat run by Tencent has reportedly banned all mass media accounts that are connected with cryptos and blockchain technologies. According to the local media, the ban hit such accounts as Huobi News, Coin Daily, Jinse backed by Node Capital and Deepchain (the project developed by several crypto funds).