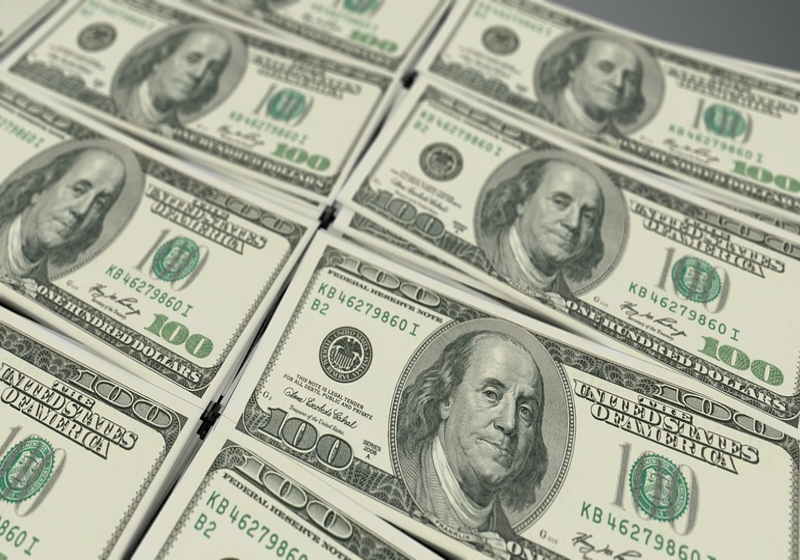 The US dollar stays generally unmoved on Wednesday amid expected results of the Federal Reserve meeting and Jerome Powell's message. Investors anticipate that the regulator will raise the interest rate in March, but they would like to see at least some signs of three or four revisions in 2018.

US Dollar index stayed at some 89.80 this morning (0.10% down). The greenback has remained on the downward track since 2017, though FOMC's confirmation of tougher monetary policy may bolster positions of the American currency.

At the same time, the situation is said to be somewhat different in Asia – regulators in this region seem not to plan to take similar steps and raise interest rates. Specifically, Beijing and Tokyo say that there are not enough grounds for an upward revision. Meantime in Australia, it has become clear after Reserve Bank of Australia meeting that the policy will be left unchanged.

The US dollar to yen rate dropped to some 106.30. According to the reports, the market paid attention to the comments of the BOJ deputy governor concerning possible interest rate revision before hitting the target inflation. Besides, the Bank Chairman, Haruhiko Kuroda said that it is too early to speak of the policy normalization.

The Australian dollar posted some gains against the US counterpart coming to some 0.7699 driven by the minutes of the RBA meeting. Apart from everything else, the Bank was satisfied with the GDP rise that exceeded the 2018 forecasts.

Notably, another important issue in the market is US-China relations, especially given the announcement of import duty for up to $60 billion on Chinese products by Trump's administration. Insiders watch the development of the situation willing to determine whether it results in a trade war or not.

On Wednesday, US dollar has resumed downward movement vs the majors, in particular on upcoming announcement of the Federal Reserve decision to be announced today.
The first Federal Reserve meeting run by Jerome Powell is expected to result in an increase of the interest rate and tougher monetary policy in light of lower taxes and...

Prices for cryptocurrencies keep rising on Tuesday, restoring positions after the recent weakening. The upturn is related to the reports that G20 members are unlikely to launch regulation of the crypto sector in the near term. Bitcoin has hiked to some $8,530...Ethereum showed multidirectional trends today and now stands at some $538.20.