US dollar at bottom amid investors' worries 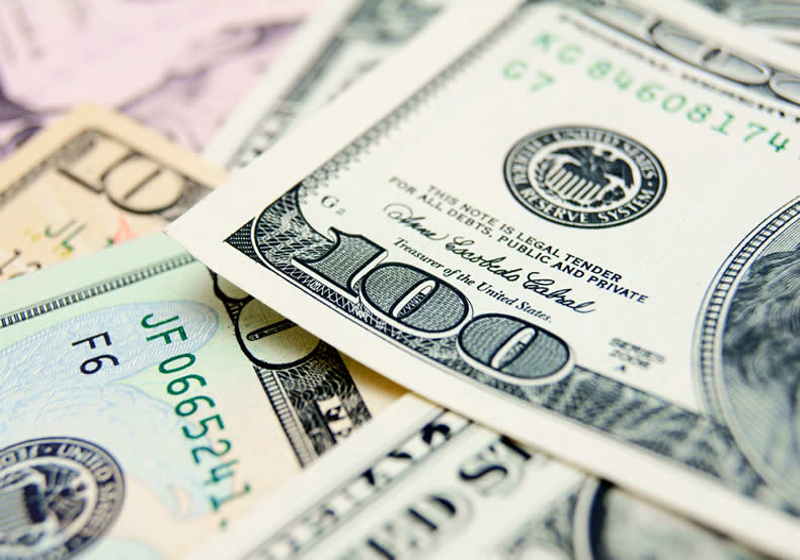 The US dollar has touched a weekly bottom vs the majors in the second half of the week under persisting pressure from trade protectionism fears and changes in the White House.

According to the news reports, investors still warry that the observed trade tensions can restrain economic growth especially given the statement by Donald Trump considering the possible launch of tariffs on Chinese imports.

Moreover, Trump's previous message last week about the planned imposition of import duties on steel and aluminum has already put pressure on the market.

The greenback weakened on Thursday given negative dynamics of the February retail sales for the third month in a row.

The released data just complemented anticipation of moderate policy by the Federal Reserve. It is expected that the Central Bank will revise the interest rate three times this year – the first lift is about to be made at the coming meeting next week already.

The US dollar to yen weakened to some 106.08 this morning. Meanwhile, the euro was generally unchanged at some 1.2365.

The European currency faced pressure yesterday on the statement by Mario Draghi. According to the ECB president, they want to see more confirmation that the inflation is near the target level at first, and only then consider stimulus shutdown.

← Prices for bitcoin and other cryptocurrencies slump

Cryptocurrencies have collapsed on Thursday, massive selloffs continue in the market. On the Bitfinex bitcoin changed hands at $7,890 this morning. Ethereum was quoted at $584.75. According to the market, the driver of the observed selloffs of digital coins is believed to be the ban on crypto advertisements announced by Google yesterday.

Cryptocurrencies decreased further on Wednesday driven this time by the news that Google is going to ban cryptocurrency advertisements. As a result, bitcoin price fell to some $8,650.00 and Ethereum dropped to $660. At the same time, traders are now focused on an upcoming G20 summit that will be dedicated to cryptocurrency sector and its regulation particularly.