US dollar affected by Powell's statements 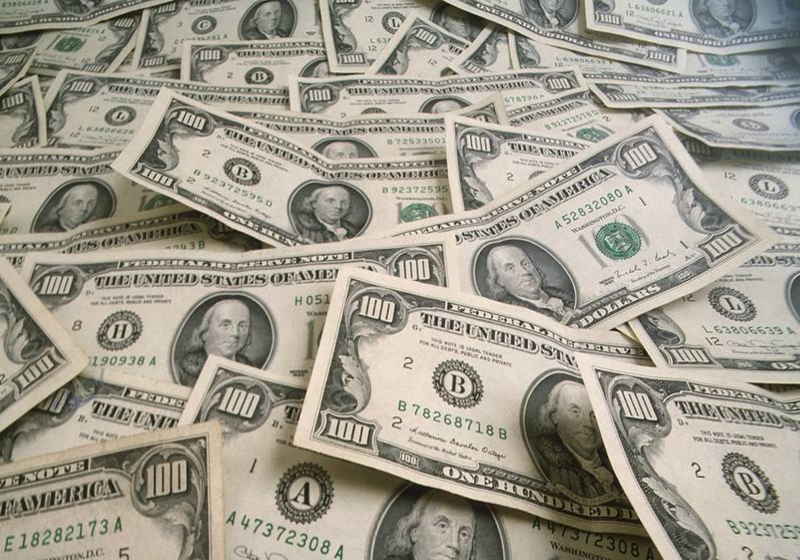 The US dollar has weakened on Thursday following the recent reports from the US Federal Reserve and BOE.

At the Asian trading, the ICE US Dollar index has lost some 0.16%.

According to the recent reports, the US Federal Reserve Chairman Jerome Powell stated at the Economic Club of New York that the base interest rate is below the neutral level.
Jerome Powell explained that the neutral level is that neither promote nor restrain economic upturn, and this level is still miles away. Moreover, further monetary policy is said to be determined by macroeconomic figures.

Meanwhile, in the UK, the BOE released the report under which it is clear that seven major banks of the country reportedly passed stress tests and confirmed that they will be able to keep working even in case of no-deal Brexit. Notably, the stress tests were more severe than the most negative development of the Brexit.

After the hearing at the Southern District Court of California, the court refused to approve Blokvest token as a security since the US Securities and Exchange Commission failed to provide enough evidence that the token should be a security under the effective US rules. Since the SEC failed to provide evidence that the promos of Blockvest were used to attract investors in some way, while presented evidence was not enough to determine the token as a security. Another important thing is that the project has cancelled ICO. In this context, the judge found unreasonable to put court restrictions.

On Wednesday, OKEx announced one more new initiative aimed at the detecting potential problems of the exchange with the rewards for the reports about them. The new initiative will be called OKEx Security Response Centre, while the users will be the main element of this vulnerability tool. Specifically, they will be able to send the reports about any functional problems at the site, applications or other services offered by the platform.