US DHS to consider ways of tracking anonymous cryptos 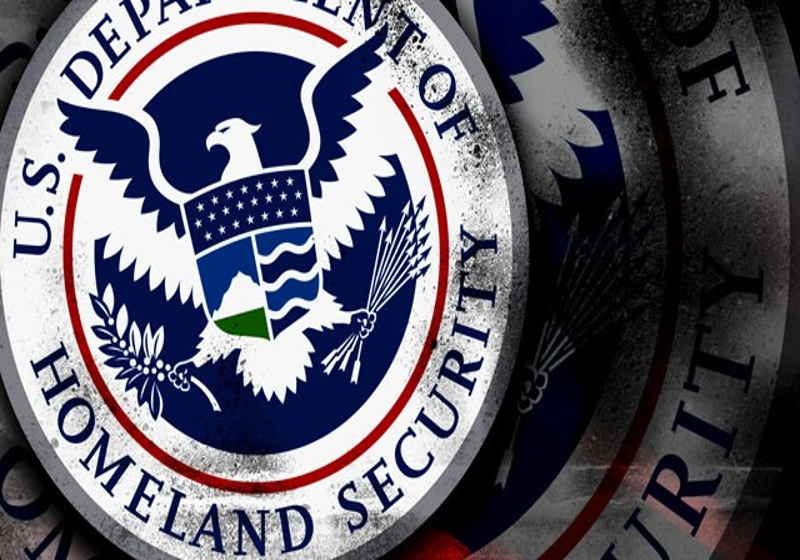 The US Department of Homeland Security (DHS) intends to look into the ways to analyze transactions of anonymous cryptos for criminal goals.

The authority has released the document in which it brings up a problem connected with the use of cryptos (especially Bitcoin) in money transactions. Specifically, DHS is concerned about the complexity of determining the sender and the amount of the transaction. Strong attention is given to such coins as Zcash and Monero featuring anonymity and privacy of the transactions.

"While these features are desirable, there is similarly a compelling interest in tracing and understanding transactions and actions on the blockchain of an illegal nature," reads the released document.

DHS is striving to find a flexible instrument for forensic analysis of blockchain-based transactions.

"This proposal calls for solutions that enable law enforcement investigations to perform forensic analysis on blockchain transactions. This analysis can be approached in any number of ways and may consider different data situation use cases depending on whether additional data from off-chain sources are available ."

All interested parties can submit their comments and technical data to the authority by December 18, while the complete proposal of the method for tracing anonymous crypto transactions is to be announced on December 19 2018.

Swiss Financial Market Supervisory Authority (FINMA) has posted new guidelines for local blockchain and crypto companies for new licensing under which they will be able to accept deposits up to CHF 100 million ($100 million) as the traditional banking institutions. This step seems to make the blockchain sector closer to its legal status.

US dollar down amid slacker state bonds →

The US dollar has lost grounds vs the majors at the Asian trading on Tuesday. The negative dynamics are related to a sharp decline in US Treasuries yield. The yield of 10Y state bonds plunged to 2.97%, the bottom since mid-September. The euro-to-US dollar exchange rate was recorded at 1.1398, while the previous session was closed near $1.1354. The sterling also got stronger vs the greenback, reaching some $1.2813. As for the Japanese yen, the US dollar decreased to some $112.80 (113.66 earlier). Meanwhile, the euro-to-yen rate was at some 128.77 (129.03 yesterday).