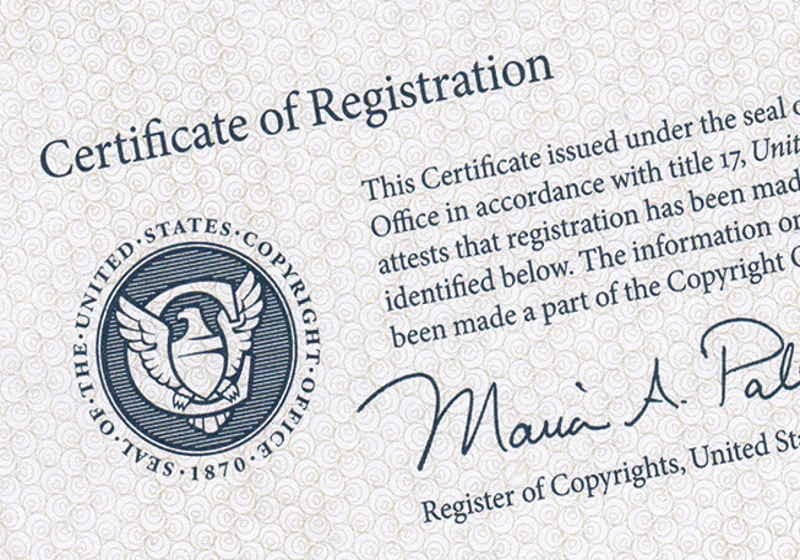 The events surrounding the discovery of the true figure of Satoshi Nakamoto again escalated this week. The news that Craig Wright registered the copyright to the original Bitcoin code and white paper written by Satoshi caused some excitement in the community. At the same time, Wright-supported Bitcoin SV (BSV) cryptocurrency asset almost simultaneously doubled in price.

However, the representatives of the US Copyright Office released a report in which the authority has denied the fact that this registration officially makes Craig Wright the Bitcoin founder and confirms his insistence that he is the mysterious Satoshi.

"In the case of the two registrations issued to Mr. Wright, during the examination process, the Office took note of the well-known pseudonym “Satoshi Nakamoto,” and asked the applicant to confirm that Craig Steven Wright was the author and claimant of the works being registered. Mr. Wright made that confirmation."- stated in the statement of officials.

Although the copyright on Bitcoin does not literally mean that Wright is Satoshi, the fact of receiving copyright Wright outraged the crypto community.

"This is nonsense. There's literally no such thing as being "awarded a copyright" under US law. The only real benefit of registering with the Copyright Office is the right to sue for statutory damages & attorney's fees. Craig Wright's copyright registration is meaningless theater."

For reference, Craig Wright reportedly obtained the registration of his copyright in the orignial code and whitepaper of bitcoin.

The Asian session witnessed a decline in oil benchmark prices, which is said to be caused by the EIA report about unexpected oil reserve upturn in the USA. On Thursday, the futures for Bernt oil dropped to $70.42/bbl ($70.48/bbl earlier), while WTI futures weakened to some $60.99/bbl ($61.03/bbl).