US cities hit by hackers via stolen NSA program 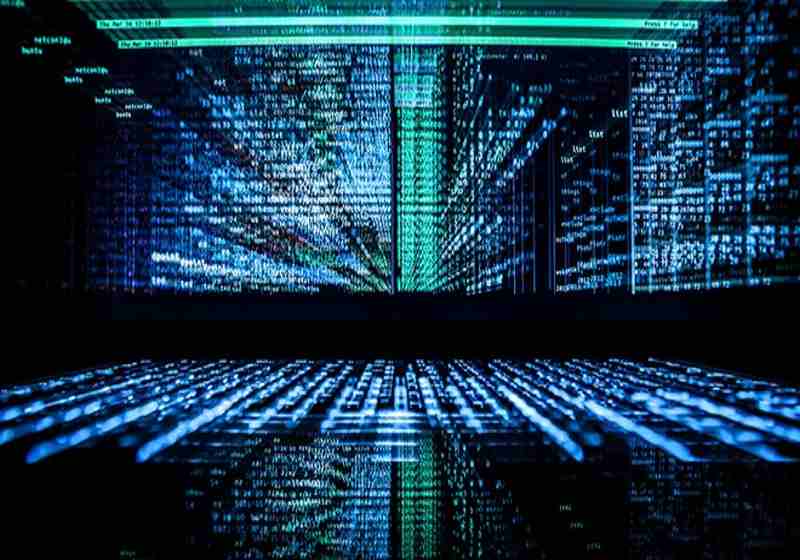 The New York Times reported that thousands of mailboxes and computers were blocked in Baltimore. Attackers also managed to cause disruptions in the process of payment of utilities and real estate sales.

Along with Baltimore, hackers paralyzed the work of government agencies in several US cities from Pennsylvania to Texas using the EternalBlue.

The most vulnerable systems were attacked (factories producing vaccines, ATMs, airports, hospitals, shipping and railway companies). Cybercriminals want to get $100,000 in bitcoins. It is already known that the Baltimore authorities refused to pay.

For reference, EternalBlue was designed to deal with vulnerabilities in the Windows operating system. The data about it was released by the hacker group ShadowBrokers in April 2017. This technology was used during the attacks of the NotPetya and Wannacry viruses in May and June of the same year. The attack suspected North Korea and Russia. Also, the program is often used by hackers from China.

← The most dangerous laptop can be purchased at auction

Modern Internet artist Guo O Dong sells a laptop with six of the most dangerous viruses in the world, the total damage from which could reach $95 billion.

The competition began among the largest companies in the world for entering the cryptocurrency market. Almost simultaneously with the appearance of information about the launch of the Telegram Open Network (TON) platform, scheduled for autumn 2019, Facebook representatives announced that the social network plans to release its own digital currency in the first quarter of 2020.