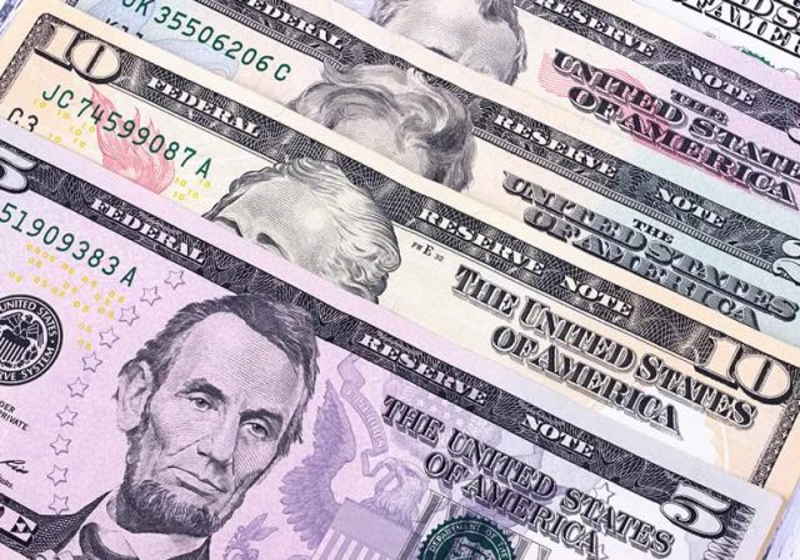 The US dollar is losing grounds vs the majors, while the commodities currencies got support from the optimism expressed by the US President Donald Trump during the recent US-China trade talks. Moreover, the increase was shown not only traditional commodities currencies but also New Zealand, Australian dollar and Norway krona, with ongoing strengthening of the Canadian currency against the greenback boosted by soaring oil.

The US dollar index decreased by some 0.11%.

The euro got stronger vs the dollar reaching some $1.1460. Moreover, it should be mentioned that similar dynamics was seen against the Japanese currency – 127.75 (124.42 earlier).

The recent market shakes failed to affect the Chinese yuan, which remains steady on the talks between Washington and Beijing.

In the UK, the government has slated Brexit vote in the House of Commons for January 15. As commented the market source, the market keeps mostly expecting soft Brexit, and this scenario can bolster higher positions of the British currency.

Gate.io will reportedly cover losses amounting to some ETC 40,000 or $200,000 after the recent the attack 51% in Ethereum Classic blockchain. The company's research department made a statement in its blog that confirmed the 51% attack. The project experts studied the matter and detected three possible addresses that are said to be controlled by the hacker. Notably, another crypto trading platform Coinbase detected double spending due to a reorganization of Ethereum Classic blockchain this Monday

Samourai Wallet reported on January 7 that they are forced to shut down a number of functions under strict security requirements of Google Play. The wallet will cut off such modes as stealth, sim switch protection and remote SMS management. Notably, all three features were available beginning from 2015 when the wallet was launched. The company noted that it had filed an exemption application with Google, but the latter rejected the request.