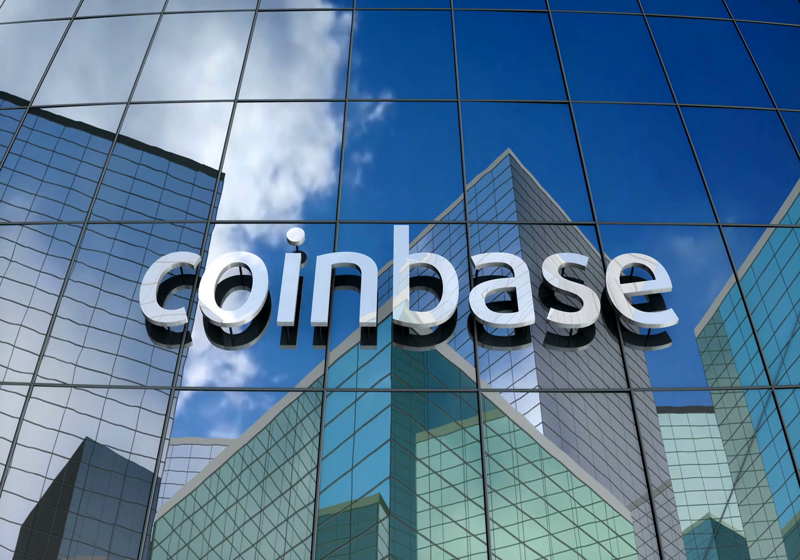 According to the company statement, the platform lowered the annual management fee for the existing users and newcomers to 1%, while the previous rate had been set at 2%.

"We’re reducing our fee in order to attract investors who are familiar with lower-fee index funds in other asset classes. This will help introduce a new category of institutional investors into the cryptocurrency space," said Coinbase spokesperson.

Besides, the company also stated that it has made certain balance changes in order to add Ethereum Classic to the fund. As it was reported earlier, Coinbase launched trading of Ethereum Classic just last week. Notably, it was also announced that the exchange plans to list other coins (Cardano, Basic Attention Token, Stellar, Lumens, Zcash and 0x) step-by-step.

As the company noted in its statement, the Index Fund was launched in mid-June. It initially listed four main coins – bitcoin, Ethereum, Litecoin and Bitcoin Cash. For now, the fund is said to be available only for licensed investors in from the USA. "The minimum investment is $250,000 and the maximum is $20 million", the statement reads.

South Korea's Jeju island intends to create a free zone for floating ICO. This means that in case of positive determination companies will be able to sell tokens despite the effective ban in South Korea. The proposal was put forward by the province governor Won Hee-ryong during the meeting with the country's officials including the Minister of Finance last week.