US authorities keep pressing for suspension of Libra project 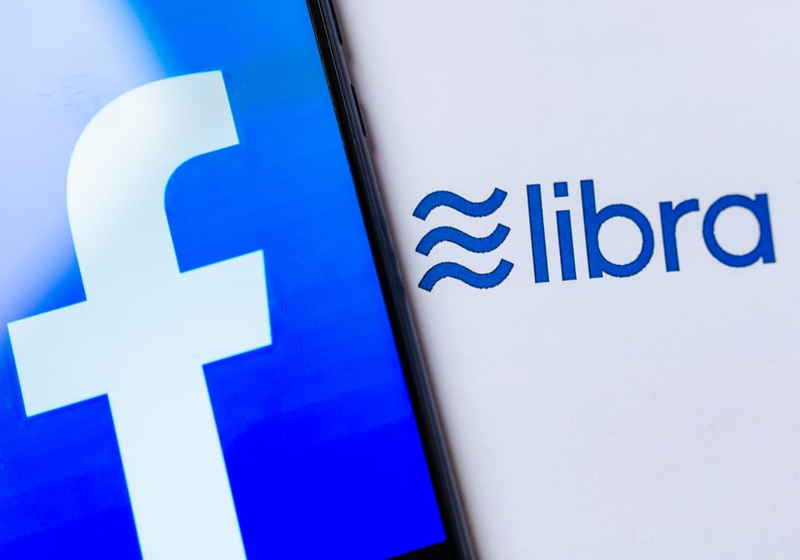 Facebook's cryptocurrency project keeps facing strong pressure from the authorities and regulators. The Libra coin was highly criticized just after its announcement. The authorities continue requiring the company to suspend development of the project.

"We write to request that Facebook and its pa1tners immediately agree to a moratorium on any movement forward on Libra- its proposed cryptocurrency and Cali.bra-its proposed digital wallet..."

The officials believe that the announced payment platform can create strong competition to the US dollar affecting the performance of the US monetary policy.

It was also mentioned that US and global financial stability can be on spot in case of insufficient regulation and control over Libra and Calibra instruments.

In the letter, they stated that Libra use can entail "serious privacy concerns...cybersecurity risks and trading risks". Specifically, the users of Calibra wallet can become new targets of hackers.

The threat of hacks should not be underestimated, especially given the sums of funds (about $1 billion) that had been stolen just over Q2-Q4 2018.

The congressmen summarized that the authorities will hold public hearings to discuss all risks and benefits from cryptos as well as drafted corresponding rules.

In mid-July, the Libra case will be heard in two chambers of the Congress.

← Cuba can launch cryptocurrency to cope with economic crisis

The cryptocurrency exchange run by the famous crypto twins Winklevoss – Gemini – reportedly filed an application for a broker-dealer license with the Financial Industry Regulatory Authority. The company spokesperson stated Gemini targets the status of an alternative trading service that enables users to trade digital securities.