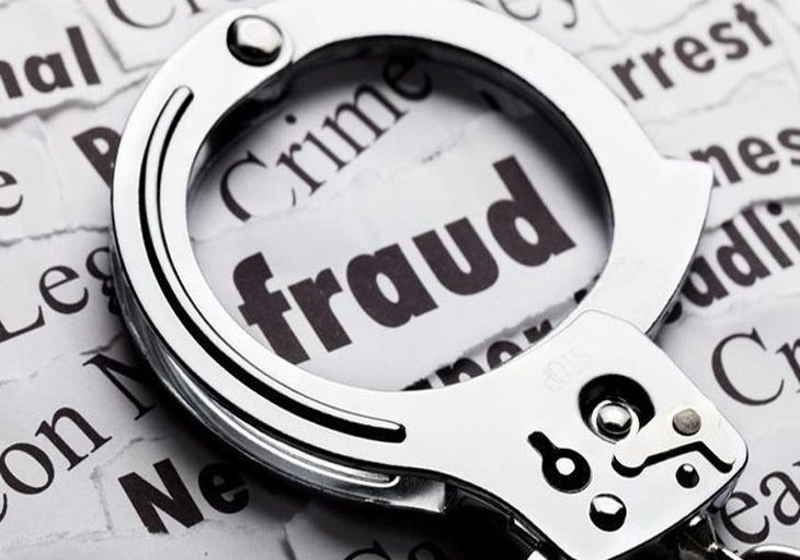 As the media reported, the prosecutor office in one of Seoul’s districts charged three top managers and founder of the exchange with participation in the fraud schemes carried out from September till December 2017. The authorities suppose that the company deliberately overvalued the reports about trading striving to lure new clients. In particular, overall trading amounted to KRW 254 trillion ($226.2 billion) over the period under review. Moreover, these employees are also suspected in crypto sales for KRW 150 million ($133.8 million; 11,550 bitcoins) via fake deals.

At the same time, the platform representative rejected these charges, saying that all the figures that were released over the stated period represented the corporate liquidity aimed at the market stabilization while rolling out the service.

Notably, as Upbit added, withdrawal for corporate accounts was inactive. Still, the platform confirmed that some transactions were made to attract new users, though it did not benefit from such deals. Moreover, these deals had no impact on the market, as the company spokesperson noted.

The launch of the ICE's bitcoin-futures trading platform Bakkt can be rescheduled again. The Intercontinental Exchange (ICE), which runs the New York Stock Exchange, can postpone the Bakkt commissioning as it is still waiting for the required approvals. The previous launch date was January 24. However, the US Commodities Futures Trading Commission is yet to make a determination on the company's application and the decision can come after the mentioned deadline given the pace at which the determination is being made.

The  US officials have put forward a motion to rule out the notion digital token from the definition of a security in the Securities Act of 1933. Congressmen Warren Davidson and Darren Soto believe that the securities guidelines cannot be applied to the cryptocurrencies. Moreover, the proposal covers the description of the notion – digital token. Specifically, the document states that a digital token is a digital unit that are the results of mining and remains, but they are regulated by the rules that cannot be "altered by a single by a single person or a group of persons".

Please beware there are many fake cryptocurrrency investment platforms out there, I got scammed twice before I met a genius hacker who helped retrieve my bitcoin. The whole plan was so smooth I could not doubt it. Bitcoin is actually a great investment option but one thing I discovered over time is that it is not possible to mine bitcoin so don’t be deceived. I invested 15BTC on a particular website called FoxBtc, I monitored the profit yielding but got locked out of the account before I could withdraw. I went online and met this recovery expert at recoverywealthnow360 on google mail who helped me retrieve my bitcoins back in few hours. He saved my life , he can save yours.

Have you gotten your bitcoins stolen from your wallet or invested in an ICO that turned out to be a scam? you are not alone because this happened to me too. I initially lost GBP257,000 in just three months from Cryptoallday and a couple of others. I contacted the authorities and they referred me to recoverywealthnow360 on google mail who helped me recover all my funds within 2 days. I’m speaking up to improve awareness of these cryptocurrency thieves and help as much as i can to reduce victims to the bearest minimum.
Write a comment
New Companies
5
ZX.DO
Binary options broker
0.3
eToro
Exchange
6.7
Coinsgo
Exchange
Best Forex Brokers
FXCM
8.1
AAATrade
7.9
Dukascopy
7.9
Best Binary Options
Cryptobo
8
OlympTrade
7.8
ExpertOption
7.5
Best Payment Systems
NETELLER
9.6
SKRILL
9.2
PayPal
8.9
Best Coins
Bitcoin
6.7
Ripple
5.2
Ethereum
5.8