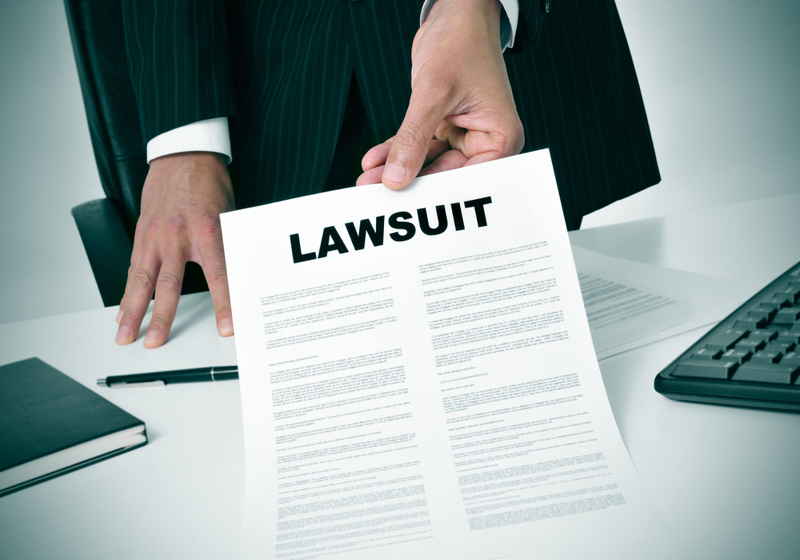 US-based United American Corp (UnitedCorp) reportedly filed a lawsuit against Kraken, Bitmain, Bitcoin.com, Rodger Ver and other individuals citing that they took part in the plan aimed at capturing control over BCH network.

The company has released the statement at its website saying that the above-mentioned parties are involved with the observed collapse of Bitcoin Cash market capitalization. They are said to study own interests ignoring other players.

The suit was submitted to US District Court for the Southern District of Florida on Thursday. UnitedCorp cited that "the defendants collectively engaged in unfair methods of competition and through a series of unconscionable, deceptive and unfair practices..." 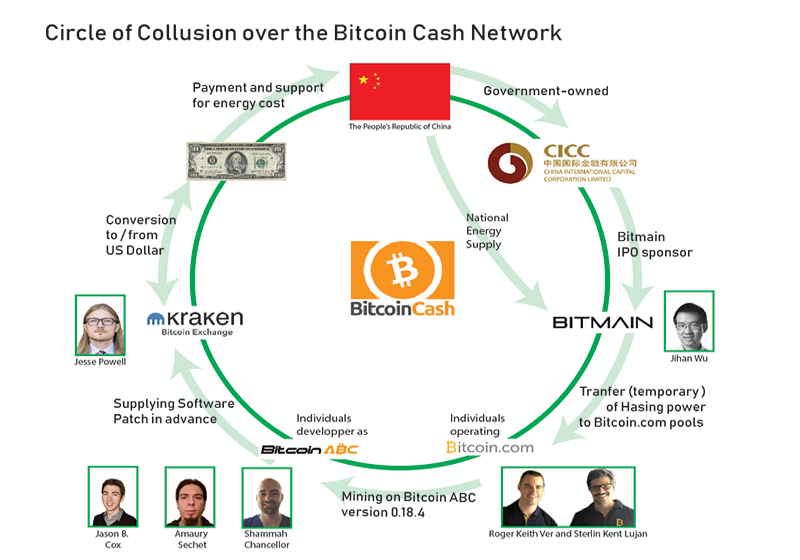 The case is connected with the Bitcoin Cash hardfork that took place recently and led to the appearance of two competing networks. It was said that the defendants grab the control of Bitcoin Cash after its hardfork, which in fact conflicts with the consensus rules developed by Nakomoto. As a result, the market has become less confident in the network, the company believes.

At the same time, the company also added:

"A few days later on November 20th, the ABC development team planted a “poison pill” into the blockchain in the form of a “Deep Reorg Prevention” as well as other functionality in order to cement the control of the blockchain ledger. This intervention allows maintenance of control on future implementations and any related rule sets for future network upgrades."

As a result, UnitedCorp requires the court to ban the mentioned parties from carrying on activities that could harm Bitcoin Cash network. It also plans to receive a compensation for the losses, which will be determined by the court.

"In order to maintain confidence in cryptocurrencies such as Bitcoin Cash, no person or entity can be allowed to control them," stated the company CEO.

Mastercard wants to register the blockchain transaction anonymization system with the US Patent and Trademarks Office. According to the patent application, the company has developed the technology that will help users remain anonymous while making transactions via blockchain. The user only transferring funds to and receiving funds from a small number of addresses that are also involved in a significantly large volume of transactions with various other users, thereby rendering the data innocuous.

One of the leading crypto exchange – Huobi – confirmed the rumours about DLT license in Gibraltar during the recent conference held in London. At the event, the company commented on its the received license as well as shared more details about the planned regulated trading platform for digital coins. The company added that they stick to the position that well-developed regulation would be the good drivers for further development of the crypto sector. With this license, Huobi will be able to expand their client base, as they may attract those institutional investors who used to refrain from dealing with the unregulated atmosphere.