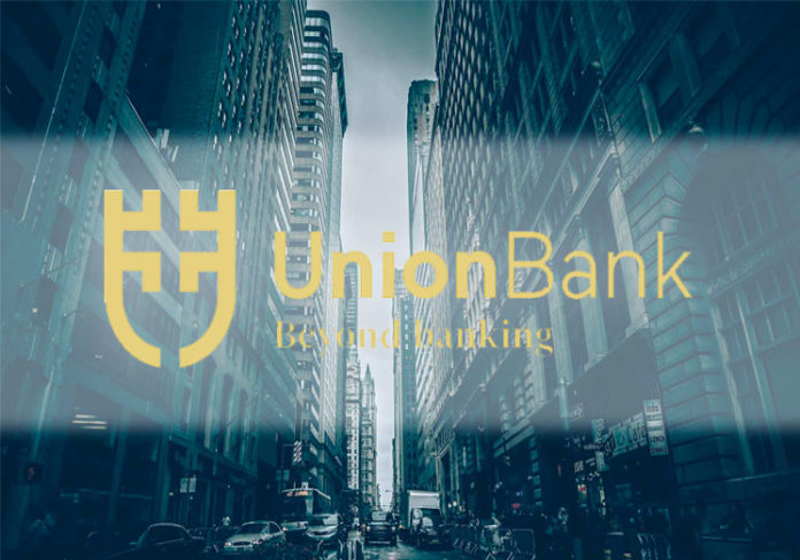 According to the press release of August 17, the company has become more focused on the blockchain technologies in 2018. Specifically, they announced the launch of Union Bank Payment Coin, which is a one step closer to the status of blockchain investment bank.

As a result, Union Bank may become the first certified regulated bank that will have its own security token, which complies with the country's regulation.

“Our goal is to become the world's first blockchain investment bank and to provide tangible solutions which help drive efficiencies, reduce cost base and open up new revenue opportunities for our customers and intermediaries alike,” chairman of the board of directors commented.

The bank stated that the new token will be backed by fiats like Swiss franc. It is worth mentioning that  Union Bank AG made such move just after Binance and Liechtenstein Cryptoassets Exchange (LCX) announced the launch of fiat-to-crypto trading platform dealing with franc and euro.

"As such, our fiat-backed Union Bank Payment Coin has the potential to disrupt the approach to international trade and international cross-border transactions. With our initiative we are investing in the future and becoming the world's preeminent blockchain investment bank," stated Union Bank spokesperson.

The US dollar has strengthened on Thursday driven by the minutes of the US Federal Reserve meeting released yesterday. After the report, the players have become even more confident in the September interest rate increase. WSJ Dollar index added 0.36% on Thursday...The market is almost 100% sure that the Federal Reserve may raise the rate in September, which pushed the US dollar up.

Global Energy Resources International Group expressed intentions to rebrand its business targeting the crypto segment even after suffering heavy losses from investments into digital coins. The company wants that the new name indicates its focus on the blockchain. For that purpose, it has submitted a request to the Hong Kong Stock Exchange...