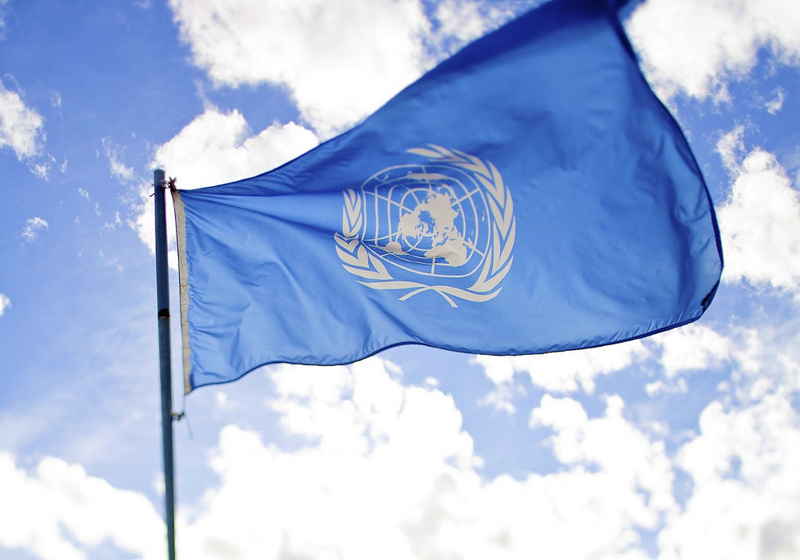 The UN Department of Economic and Social Affairs has released its report "World Economic and Social Survey 2018" in which it covered the role of cryptocurrencies and blockchain technologies in the real world. The authority stated that these technologies can help to get rid of the need to trust centralized institutions, reduce red tape as well as create new business models and boost management efficiency.

"Cryptocurrencies represent a new frontier in digital finance and their popularity is growing," believe the authors of the report, referring to the creator of Bitcoin Satoshi Nakamoto and his proposed model.

At the same time, these frontier technologies also bring certain concerns, as added the Secretary-General.

Speaking about digital assets, the blockchain technology is already used to register property rights, identify people, and prove the origin of food and medicine. With crypto transactions, people can exchange the value despite the lack of physical availability of financial service centres. These technologies are believed to entail appearance of new business models, though cryptocurrencies require regulation as well. The Survey uses as an example a toke so-called climatecoin that is designed to become a foundation for the global market of carbon emissions. Specifically, the toke may "allow a peer-to-peer exchange of carbon credits".

"The innovativeness of this system lies in the way in which the various parts combine to create the trust and guarantees that the traditional financial system derives from institutions and regulation...The traditional system relies on a complex armature of reporting, oversight and implicit or explicit guarantees, ultimately backed by the reputation of the central authority. As such, the blockchain technology presents the possibility—a first in the field of finance!—that trust in institutions backed by a government can be replaced by trust in computer code,” the report says.

Coinbase, a US-based crypto exchange, opens new services to its Asian, European, and UK customers with an opportunity to conduct cross-border transfers. It is going to launch international wire transfers SWIFT enabling customers that still cannot replenish accounts with fiats in their countries using non-US bank accounts. This move will help to attract new clients and open access to the exchange for those that may use the exchange services for the first time.

Coinnest, a South Korean bitcoin exchange, reported about a fail during the recent airdrop which resulted in sending more than $5 million to users' wallets by a mistake. Coinnest's customers received KRW 6 billion ($5.3 million) in bitcoins and other cryptocurrencies in total due to the system error. The incident occurred during an attempt to airdrop the We Game Token (WGT). Moreover, the transfers were made in fiats due to these technical issues.