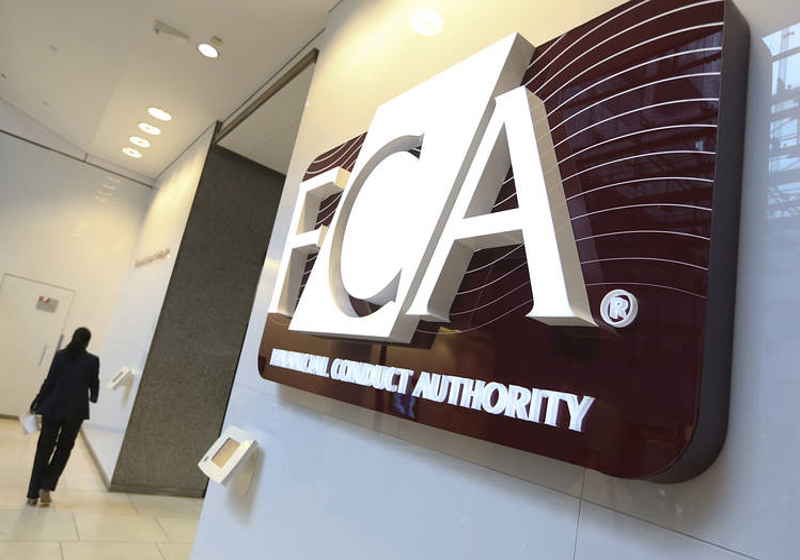 The Financial Conduct Authority (FCA) of the United Kingdom has made a motion to classify crypto assets into three different categories with further application of the current legislation. The authority released the Guidance on Cryptoassets on January 23.

Crypto assets bring potential risks for consumers and investors, as the regulator noted. The legal framework in the sector will enable companies to operate without violating the existing legislation. FCA Director General for Strategy and Competition Christopher Woolard says that even though the market is not massive so far, it still keeps on expanding, so it is rather essential to determine what will be or will not be regulated.

"This is a small but growing market and we want both industry and consumers to be clear what is regulated, and what isn’t. This is vital if consumers are to know what protections they’ll benefit from and in ensuring we have a market functioning as it should," he added in the press release.

The Authority classifies Bitcoin and Litecoin as exchange tokens. It says that such coins are not investment objects and cannot be a means of payment in the UK. Moreover, these assets are more volatile than commodities or fiats. The FCA does not regulate exchange tokens trading. Earlier, the authority already warned investors and individuals that they should be careful with the crypto assets as the activities connected with them might entail money losses.

Security tokens are considered as investment instruments according to the Financial Services and Markets Act 2000 (Regulated Activities) Order. The tokens are subject to the same regulations as traditional securities. Security token issuers must receive the FCA approval.

Utility tokens can serve as electronic money in certain circumstances. Commonly such assets are not regulated by the FCA, since, as a rule, they do not have the properties of securities.

Stablecoins, in their turn, can be considered as electronic money in some cases: if they are backed up by certain assets, crypto assets, or controlled by algorithms regulating token supply.

The comments on the proposed regulatory measures can be submitted until April 5.

Besides, FCA will also provide guidelines regarding crypto derivatives tied sales to retail investors this year.

← Symbiont: Series B funding round completed with $20 million and Nasdaq in lead

Symbiont company has announced the completion of the Series B funding with $20 million investment results. The round was led by the market giant  Nasdaq Ventures along with  Galaxy Digital, Citi, Raptor Group. The total amount of attracted funds reached $20 million. As the company commented, the received funds will be spent "to accelerate deployments across multiple business verticals including Data Management, Mortgages, Private Equity, and Syndicated Loans."

CBOE has decided to withdraw its application for the rules revision. At the same time, this application could open the way for the launch of the bitcoin ETF of VanEck and SolidX. The regulator refused to comment on the reasons behind such move, though as some experts believe it quite possible that CBOE foresaw the rejection and thus decided to move in a proactive mode striving not to let another negative case to be recorded in this area