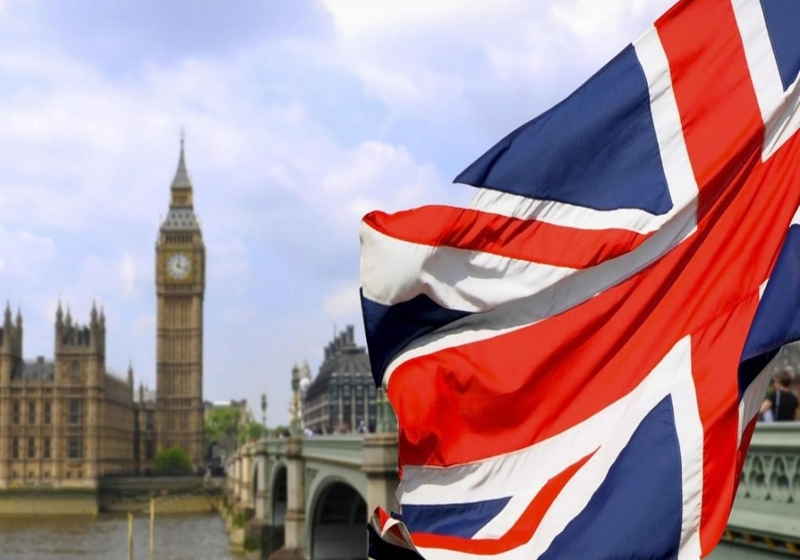 The UK MP Eddie Hughes has put forward a proposal to allow people to pay taxes and utility bills with digital coins.

He reportedly stated that the government may provide people with an ability to chose what payment method will be more suitable for them in terms of paying taxes and utility services, adding cryptos as an alternative.

Hughes highlighted that the blockchain technology is spreading at high speed in the world and becomes more and more attractive, so MPs also have to understand it.

Specifically, as Eddie Hughes told the media,  Royal National Lifeboat Institution already now accepts donations in cryptos, and in this context, he found an idea to allow tax and utility payments with digital coins as well.

"If we can do that, what’s to stop us from being able to pay council tax and other bills with bitcoin?" as he told in the comments.

Notably, this proposal follows the decision of the authorities in Ohio State (USA) to enable Ohio-registered companies to use bitcoins for tax payments.

As he added, there are two paths – the UK can either be ahead of the game or trail far behind. He believes the UK should be considered by the community as the progressive and advanced state.

It is worth mentioning that implementation of cryptos into different spheres was restrained by insufficient exploration of the technology. Thus, it is vital to make moves that may help people become more familiar with this area.

The US Commodity Futures Trading Commission (CFTC) wants to expand its knowledge about Ethereum, including its network, technologies and market segments that appeared afterwards. The authority filed an information inquiry saying that it is striving to get some feedback from the public regarding this technology. There are 25 issues that should be clarified that have been classified by the corresponding categories (about network, technologies, market, supervision, network management, etc.). The comments are accepted within 60 days from the date of the inquiry publication in the Federal Register. All interested parties can provide their comments via e-mail, mail or in person.

Oil prices have kept rising driven by an anticipated decline in oil reserves in the USA along with recent decision to reduce production by OPEC+ members.For now, February Brent futures change hands on London-based ICE Futures at $60.53/bbl. During e-session at NYMEX, the January WTI futures were quoted at $51.67/bbl. The market is still trying to evaluate the possible consequences of the OPEC+ deal under which the members of the cartel will reduce daily output by 1.2 million bbl from the October level beginning from January 1 2019.