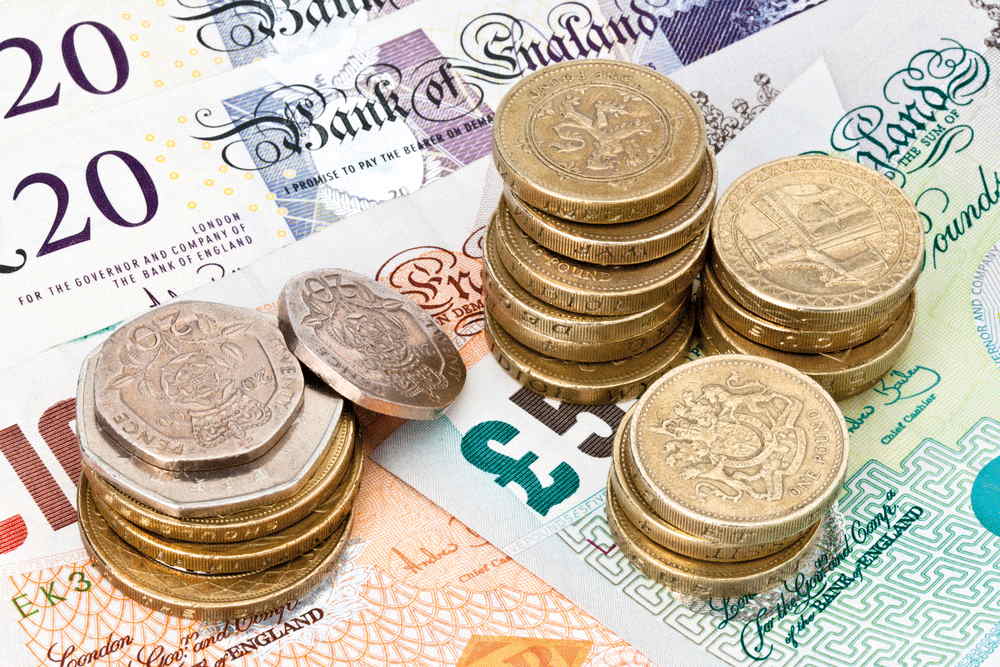 The sterling rate has boomed vs the US dollar on Monday driven by the UK inflation report. According to the released data, the country’s inflation rate remained close to the 6-year top in January, which only fueled forecasts about an early upward revision of the interest rate by the Bank of England.

According to the National Statistics Agency, the annual inflation stayed unmoved at 3.0%, whereas the analysts forecast some 2.9%. Decreasing fuel prices were reportedly balanced by prices for cultural goods and services which softened slower than last year.

Last week the BoE caught insiders unaware stating about earlier increase and expansion of the interest rate against the previous outlook.

As a result, it is highly expected (70% chance) that the rate might add a quarter till May, with additional possible lift later in 2018. The euro kept sliding vs the sterling to some 0.8876.

The clients of Tokyo-based Coincheck have become able to withdraw JPY 40.1 billion ($373 million) from today after the major heist of some $500 million in January. The platform management is thinking about setting up financial alliances. In particular, it resorted to an independent company for checking the exchange security state and then may restore all activities, as Coincheck representative commented.

On Tuesday, February 13, the US dollar keeps drifting downwards touching a 5-month bottom in the pair with the Japanese yen on stabilization of the global stock markets. However, investors are still careful given upcoming US inflation report this week. Stock markets in Asia have posted an upturn today following the US ones over the last session.