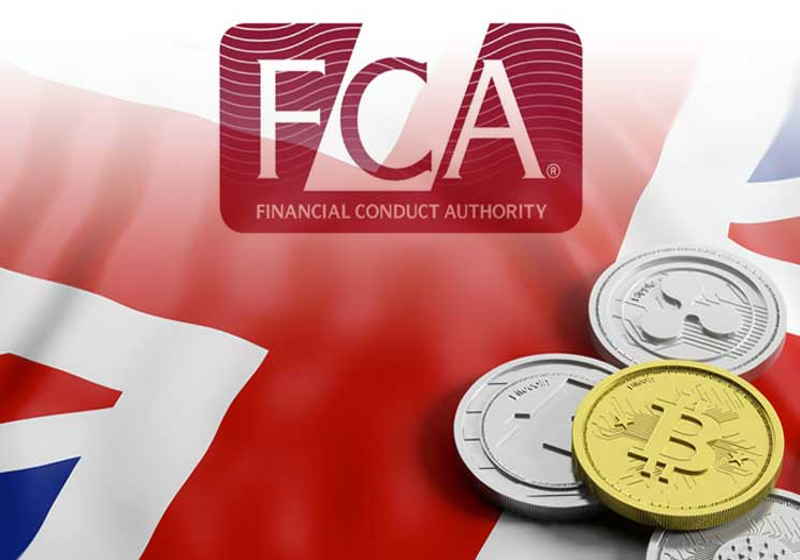 According to the report, the Financial Conduct Authority made a proposal to restrict sales, promotion and distribution of the contracts for difference, exchange notes, options and futures. It was also noted that crypto assets are considered as unregulated and lack reliable background for assessment.

"This consultation fulfils the FCA’s commitment in the UK Cryptoasset Taskforce Final Report to explore a potential ban," the report reads.

The authority also provided an estimation showing that the potential users of the subject products can get benefit reaching $234.3 million per year if they are banned.

The regulator also cited high volatility of the prices in this segment and increasing number of crimes and market manipulations, which means that consumers will be unable to assess the value accurately and thus can face losses. In this situation, FCA stated that "these derivatives and exchange-traded notes are unsuitable investments for retail consumers".

← Binance Chain mainnet to be upgraded in mid-July