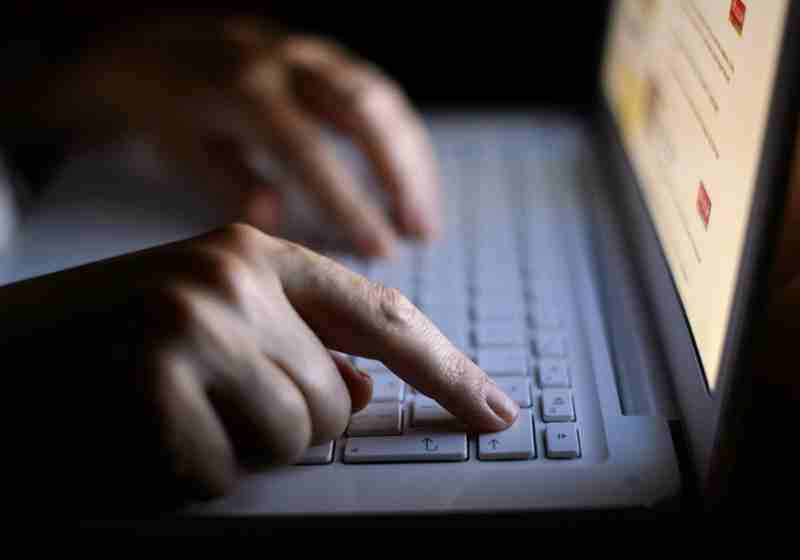 The British Financial Conduct Authority (FCA) has published a detailed report covering the fraud actions since last year, which showed a skyrocketing number of crimes in the area.

According to the released data, the fraud cases exceeded 1,800 (just over 500 last year). However, financial losses were lower and amounted to about GBP 27 million (GBP 10 million down y-o-y).

The bulk of the cases of deception (more than 80% of cases) are said to be related to cryptocurrency. The authority carried out the review in cooperation with Action Fraud, a division of the national police dealing with Internet crimes.

“These figures are startling and provide a stark warning that people need to be wary of fake investments on online trading platforms. It’s vital that people carry out the necessary checks to ensure that an investment they’re considering is legitimate.”

In the report stressed that more and more fraud occurs in social networks. Fraudsters most often resort to rapid enrichment methods, targeting users which are engaged in investments and do not study the information carefully. Also, as a rule, advertising on behalf of famous brands and celebrities turns out to be completely false.

FCA conducted a study in early 2019, showing that 73% of UK residents have very weak cryptocurrency background. On the other hand, many of them easily fall into the trap of the possibility of “quick profit” and thus decide to invest in such assets.

The Australian Federal Police reportedly arrested a public employee that used governmental computers to mine cryptocurrencies for his own benefit. The man was said to provide his services to the state agency as an IT contractor. He reportedly changed and updated programmes on the agency's computers to perform mining operations.