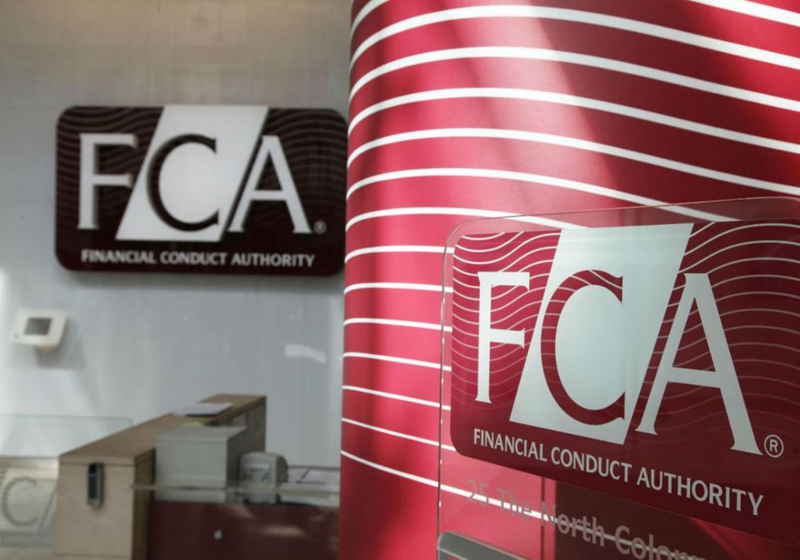 The British financial regulator released the final edition of its guideline for cryptocurrency regulation. The document was given to the public on July 31.

The final document has hardly changed from the previous edition unveiled this January. At the same time, the UK Financial Conduct Authority has defined the tokens that are subject to FCA's control and regulation.

"It summarises the feedback we received to the consultation and our responses. It also sets out our Final Guidance," as stated in the summary.

According to the guidelines, FCA considered the asset categories suggested by UK Cryptoasset Taskforce Report (CATF) to determine whether they are subject to the regulation.

The regulator provided a definition for three mentioned categories. In particular, it stated that security-token is considered as an asset that has characteristics of a share or bond, including ownership right. This token is regulated by the same rules as traditional securities. As a result, security-tokens become subject to FCA's regulation.

Like fiat currencies, the companies can issue security-tokens without a license, though trading of such tokens is possible only after regulatory green light.

As for utility-tokens, the regulator stated that they did not feature such characteristics, and thus would not fall into an area of FCA's interest. However, if utility-tokens are used and electronic money, they will be classified as e-money.

In the document, FCA noted some stablecoins can be considered as e-money, which is possible only if they are backed by assets, crypto-asset basket.

The third category was for exchange tokens. FCA added to the category the leading cryptocurrencies Bitcoin, Litecoin, Ethereum as well as other coins that are not subject to FCA rules.

Notably, the first two categories are regulated by the rules against money laundering activities.

"Market participants should use the Guidance as the first step in understanding how they should treat certain crypto assets, however, definitive judgements can only be made on a case-by-case basis..," the authority highlighted.

The Chinese Center for Information and Industry Development (CCID), which works under the government of the country, has published another version of the rating of cryptocurrency projects.

Coinbase has announced the listing of the Tezos token. The deposits will be opened for professional traders at Coinbase Pro on August 5. The trade operations will be commenced in four stages.