UK Chancellor comments on Libra: "We’re not going to turn our back to it or try to stop it" 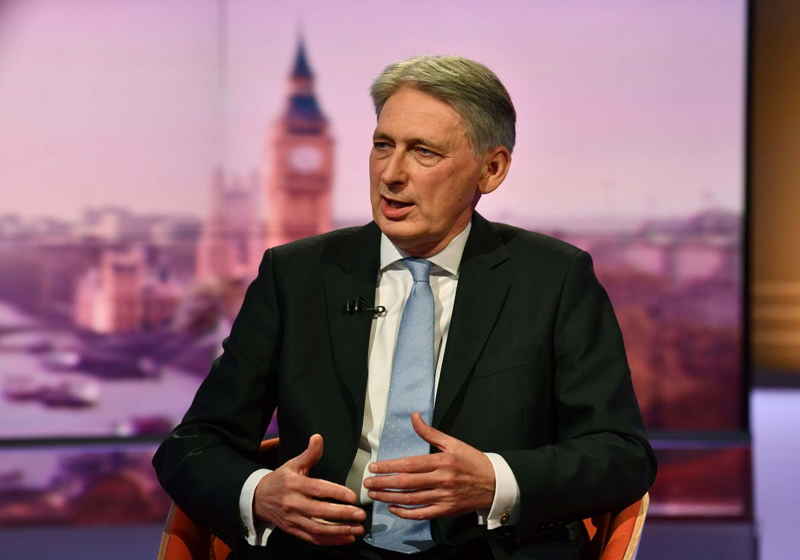 The UK Chancellor Philip Hammond has commented on the hot issue regarding Facebook's cryptocurrency project Libra.

During the interview to CNBC, the UK official stated that the development of the controls over the Libra is the task of regulators rather than lawmakers. In particular, he believes that the lawmakers may not spend their time to determine whether Facebook has to get a banking license or not.

Hammond noted that the UK government is not going to attempt to stop the development of the Libra project.

At the same time, he added that due attention must be given to the Libra coin otherwise it can entail heavy risk for the financial system as an effective means of money laundering and terrorist funding.

“We’re not going to turn our back to it or try to stop it. We’re going to engage with it and try to work with others to ensure that it is effectively regulated,” commented UK Chancellor.

Meanwhile, in the USA, Steven Mnuchin stated that the US Treasury is strongly concerned about the cryptocurrency project announced by Facebook. In fact, Mnuchin supported the position of US President Donald Trump regarding cryptos. At the end of last, there were rumours that the US Congress received a draft bill designed not to let large technological companies launch their cryptocurrencies.

The team of Justin San is actively working on the incentive plan, which the crypto company employees described in detail in the report. The document also refers to statistics and infrastructure development. It is known that innovation will allow combining dynamic/static information.

On July 16, US Treasury Secretary Stephen Mnuchin held a press conference on the issue of cryptocurrency regulation. He criticized the cryptocurrency in general, thus supporting US President Donald Trump, who made the announcement last week.