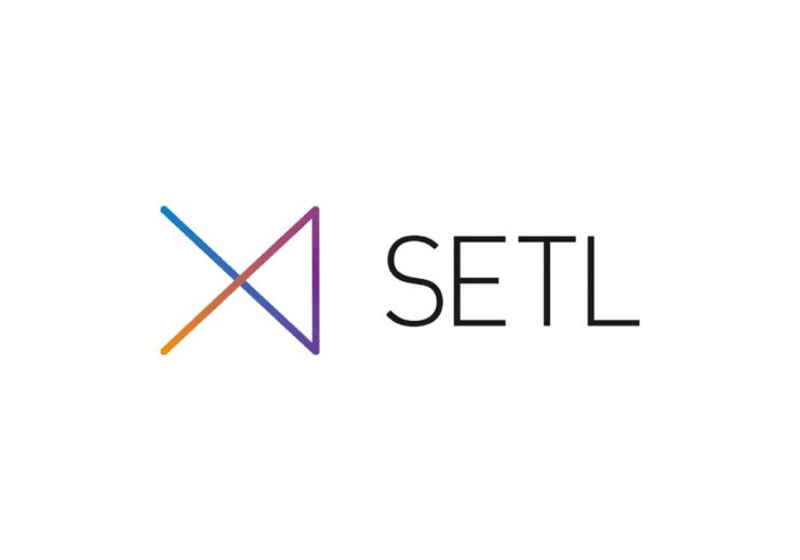 On March 7, the UK blockchain company SETL that offers payment and settlement solutions has announced the business reorganization process.

The London-based company has made today an announcement in which it stated about the launch of the reorganization as a need for further realization of its corporate development plan.
SETL reportedly focused on the development of the two platforms – ID2S and IZNES located in Paris. At the same time, the former being the regulated CSD received significant capital injections.

For reference, the platform "completed its T2S connection testing and was fully approved under CSDR" last October. In 2018 SETL also won the license for DLT -based securities depository services by French regulator.

Notably, SETL filed for appointment of administrators in early March, which means its insolvency.

With the CSD being on stream, it becomes possible to switch to the development of the next phase of the plan. Still, SETL Development division which is a baby company so far is yet to get good positions to bring required amounts of capital. As a result, SETL is considering the options for placing ID2S holding "with a larger financial services firm, one better placed to provide the capital required to support the growth trajectory", as the company stated in the announcement.

"Separating the software development business from the investments portfolio is a highly complex process, requiring expert, experienced and neutral management of the interests of all the creditors and stakeholders.  The directors are all fully engaged and aligned in this approach," commented Sir David Walker, the company’s chairman.

SETL floated three funding rounds and managed to get $39 million investment, including participation of the Big Four Deloitte as well as Citi and Credit Agricole.

ConsenSys keeps on investing in the blockchain and crypto industry and sponsors two new early-stage startups. The company invested some $1.15 million in Ligero, a zero-knowledge proof (ZKP) cryptography startup, while the volume of funds transferred to PDAX, Philippines-based cryptocurrency exchange, is unknown so far.

Despite the lack of official report by the companies, some sources told about the details of the deal that was closed back in late February. Neutrino is expected to keep on operating as an independent company in Coinbase’s London office. The deal was closed on February 19. Neither Coinbase nor Neutrino representatives commented on the details of the agreement as well as its official cost.