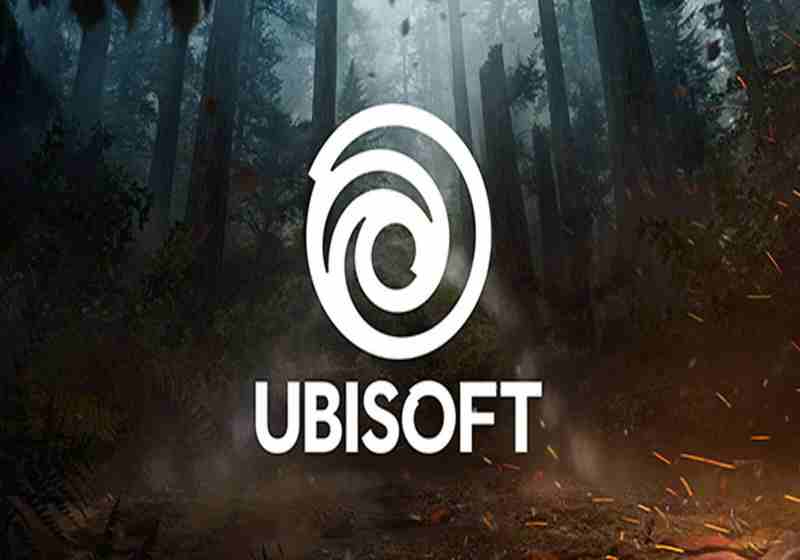 Ubisoft, the largest video game developer, has been exploring the potential use of the blockchain in their games for several months. A team of specialists worked on the implementation project, considered possible use of not only blockchains but also a special type of cryptocurrency - unique, non-interchangeable tokens (Non-Fungible Tokens, NFT).

According to the market reports, the company started this path back in mid-2018. Later, the head of blockchain division Anne Puck announced the advantages of the blockchain that were discovered.

“At Ubisoft, we think it’s crucial to be part of pioneering the ways players can benefit from what blockchain has to offer. We think that blockchain has the potential to transform the gaming experience and even maybe to empower players as true stakeholders in their worlds. That’s why our job is to accelerate the integration of blockchain at Ubisoft with this initiative.”

As the sources in the known said, the development is at an advanced stage. However, there are no additional details about the game in which the technology will be implemented or when it can be expected. Such uncertainty is associated with the company's concern about the absence in France of the regulatory framework for the turnover of tokens.

Ubisoft is yet to officially announce which blockchain it will use. Nevertheless, there are rumours that they may apply the Ethereum blockchain, which has already been used in several crypto collection games, such as CryptoKitties.

Africa's leading insurance company – Old Mutual – has refused to provide insurance coverage for crypto mining facilities citing high risks and speculative industry. After conducting an in-house investigation, the company determined that it should be more reasonable and safe to stop providing insurance for any activities and business connected with cryptos.