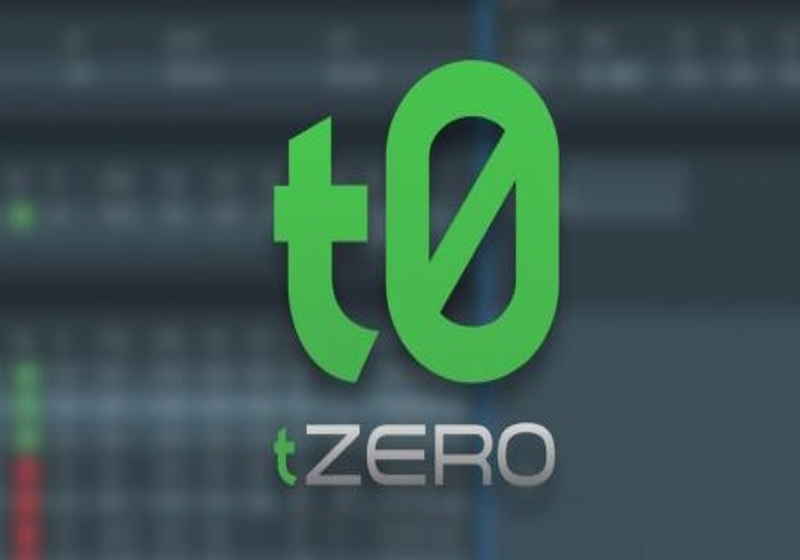 Overstock's tZero has officially announced the launch of secondary trading at its crypto platform that will deal with security-tokens.

According to the company notice, tZero will enable secondary security-token trading among accredited investors. The service will be provided via brokerage accounts at  Dinosaur Financial Group. In particular, the latter has entered into a partnership with a subsidiary of tZero PRO Securities. This cooperation is said to open access to the secondary trading of tZero securities-tokens.

“tZERO is working toward a world where security tokens revolutionize traditional capital markets, and companies achieve trust through cryptographically-protected algorithms rather than through rent-seeking middlemen," commented Patrick M. Byrne, tZERO executive chairman and the CEO and founder of parent company Overstock.

tZero spokesperson noted that the launch of the platform may fill the gap in the security-token market, as it faced a lack of regulated provider of secondary trading services.

The first announcements about the platform appeared in early 2018 when the tZero showed the test version of this trading solution.

For reference, Overstock launched tZero division in 2014 aimed at application of blockchain that may help "revolutionize Wall Street so that financial processes could become less beholden to traditional institutional market structures". At the same time, tZero company founded PRO Securities that became registered broker-dealer with SEC and FINRA licenses.

DECENT, an international blockchain-company, teamed up with bardicredit investment fund intending to bring the investment fund sector to the new level via tokenization. Bardicredit targets expansion of the venture investment activities making them available to wider investors groups. For that purpose, the companies will use DECENT's advanced blockchain platform DСore.

Two more companies have got greenlight for providing crypto trading services in New York state. Trading company Robinhood Crypto and ATM operator LibertyX reportedly obtained BitLicense from the local regulator this week. he authority considered and approved the application from the two companies dealing with cryptos. Robinhood Crypto is now able to provide services of trading seven coins, including bitcoin, Bitcoin Cash, Ethereum, and Litecoin. Moreover, it is also authorised to offer a storage solution. LibertyX enables people to purchase cryptos via debit cards at the ordinary ATMs.