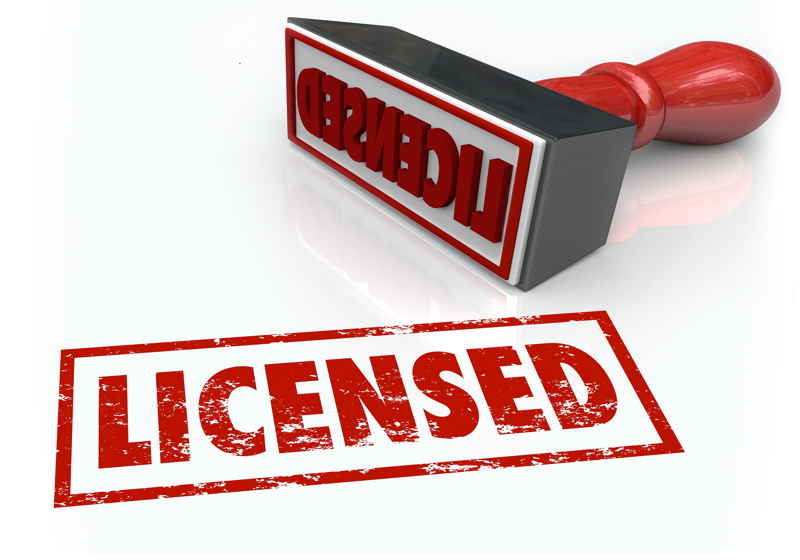 According to the report published by the New York Department of Financial Services, the authority considered and approved the application from the two companies dealing with cryptos. Robinhood Crypto is now able to provide services of trading seven coins, including bitcoin, Bitcoin Cash, Ethereum, and Litecoin. Moreover, it is also authorised to offer a storage solution.

"We’re delighted that Robinhood Crypto has been granted a virtual currency license and a money transmitter license in New York. This will complement the larger suite of investment services that New Yorkers already have access to on the Robinhood platform," said Vlad Tenev, Co-Founder and Co-CEO of Robinhood Markets, Inc.

Robinhood's services cover more than thirty states of the country.

Robinhood had big luck in New York. Along with the BitLicense, it was also awarded a remittance license, as the DFS informed.

LibertyX was another company to get a BitLicense in the state. Moreover, it is the only licensed company in New York that enables people to purchase cryptos via debit cards at the ordinary ATMs.

"After an extensive review process, we are delighted to receive the blessing of the NYDFS (BitLicense) and offer the first debit card Bitcoin purchasing options to New York State residents,” said Co-Founder & CEO of LibertyX Chris Yim.

According to the LibertyX website, the company installed its first Bitcoin terminal in 2014 and today operates several thousand spots, including traditional ATMs.

The available data shows that there are 16 companies that are officially able to run crypto operations in New York.

For reference, BitLicense was introduced back in 2015. However, the industry players argued it citing too strict measures and thus some of them had even to give up their business in New York.

Overstock's tZero has officially announced the launch of secondary trading at its crypto platform. tZero will enable secondary security-token trading among accredited investors. The service will be provided via brokerage accounts at  Dinosaur Financial Group. In particular, the latter has entered into a partnership with a subsidiary of tZero PRO Securities. This cooperation is said to open access to the secondary trading of tZero securities-tokens.