Two major shipping companies have switched to the blockchain TradeLens 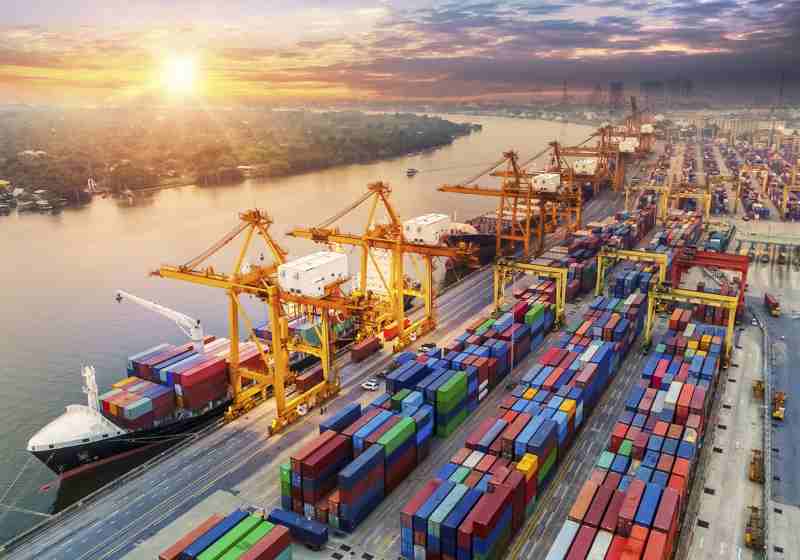 Two large sea freight carriers have joined the TradeLens blockchain network developed by IBM and Maersk: Mediterranean Shipping Company (MSC), the second largest in the world after Maersk, and CMA-CGM, the fourth in terms of capacity.
MSC and CMA-CGM have joined other carriers - Pacific International Lines (PIL), Zim Integrated Shipping Services and a subsidiary of Maersk - Hamburg Süd. Together, these carriers carry almost half of the world's container shipping.

As it was reported, at the first stage of operation, the TradeLens platform had certain difficulties with attracting competing carriers, as the latter was worried about the fact that intellectual property was owned by IBM and Maersk.
Over time, these fears dissipated, and for this, the founding companies did not have to share their rights to the platform.

“IBM and Maersk continue to be the sole owner of the TradeLens platform. There are many parties, often competitors who want to co-exist. Both CMA CGM and MSC are committed to the commitment to open governance.” - stated a representative of IBM.

"We believe that TradeLens, with its commitment to open standards and open governance, is a key platform to help usher in this digital transformation.”

The main problem of the cryptocurrency market is manipulation, which allows fraudsters to make illegal profits, and irreparably harm the image of the new industry. On May 29, such a manipulation led to a sharp increase in the controversial Bitcoin SV (BSV) cryptocurrency.

LocalBitcoins trader convicted of fraud and exploitation of unlicensed business →

The Southern California District Attorney's Office has filed a criminal charge against LocalBitcoins trader in connection with the unlicensed money transfer business. The captured trader will serve 21 months in federal prison for creating a real estate scheme using Bitcoins.