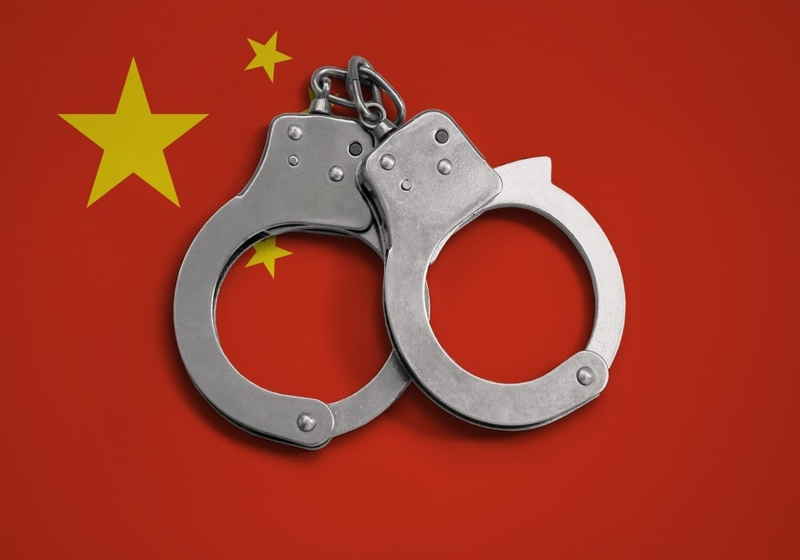 According to the local media, 20 OTC traders filed a complaint to the police department of Hangzhou in April, saying that Yi Zhou and Xiang Li promised traders to profit from interests on their deposits.

In particular, the individuals have been running WeChat groups in which OTC traders could place buy/sell orders for different cryptocurrencies. It should be mentioned, that  OTC trading became the only way for crypto-fiat exchanges once Beijing banned ICO and spot crypto-fiat trading.

Yi Zhou and Xiang Li attracted traders by offering them passive profit from bitcoin deposits. As a result, they received funds from many traders (more than 100 people) and then started delaying payments, which raised the eyebrows of the investors.

The Hangzhou police opened a criminal proceeding against these two traders.

Speaking about the legal aspect, one of the experts stated that individuals can hold and exchange bitcoins. He also believes that if a person that runs trading business loses funds of users, criminal sanctions will be applied in line with the effective rules.

During the hearing at the Shenzhen Court of International Arbitration last autumn, it was stated that China had no rule that could forbid individuals hold bitcoins.

Besides, it was reported earlier that Australian police arrested an individual that worked for the government as an IT contractor and used the state capacities to mine cryptos for his own benefit.

The British Financial Conduct Authority (FCA) has published a detailed report covering the fraud actions since last year, which showed skyrocketing number of the crimes in the area. The fraud cases exceeded 1,800 (just over 500 last year). However, financial losses were lower  and amounted to about GBP 27 million (GBP 10 million down y-o-y).