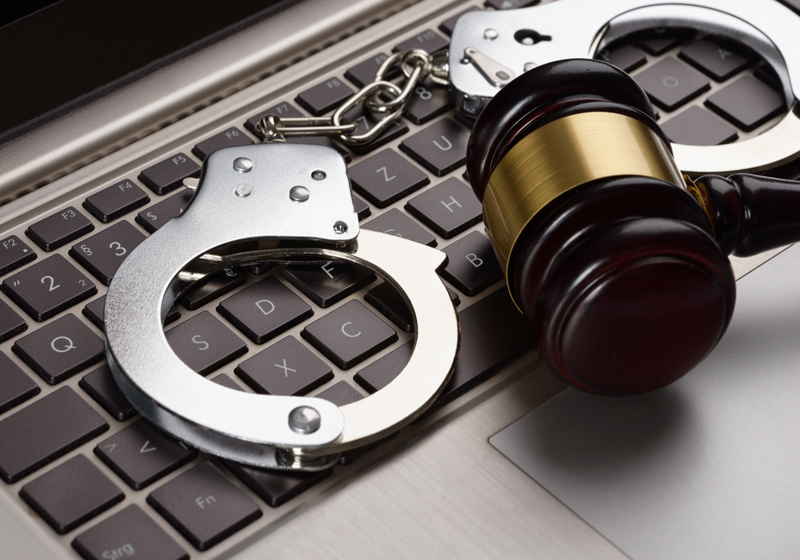 Monday, November 5, 11 suspects in bitcoin theft have been arrested in Turkey.

According to the local media, Turkish law enforcement bodies arrested a group of 11 people suspected in illegal possession of more than $80,000 in terms of bitcoin. These actions were based on the previous requests by 14 people saying that their wallets had been hacked. As a result, these people lost all stored coins. As the released data showed, the total loss amounts to TRY 437,000. The police think that the hackers have already transferred money to many accounts to puzzle tracking and exchange into fiats later.

The news report reads that the police launched an investigation into illegal access to victims' e-mail accounts and taking possession of their private keys and wallets.

One out of 11 suspects that were arrested was released with court supervision, as the news report reads. At the same time, the rest of the group remains under arrest. As the police reported, the police team withdrew 2 fake driving licenses, 18 smartphones and 22 flash drivers during the action.

This group of hackers was reportedly detected via their exchange accounts and attempts to withdraw money from banks or ATMs.

As of summer 2018, the number of compromised crypto exchange accounts skyrocketed by 369%.

The US dollar starts the week at generally stable positions vs the majors benefiting from positive labour market report released last Friday. The US Dollar index stays at 96.34 for now. The US dollar-to-yen rate rose to 113.25. Euro also weakened vs the greenback – the rate was recorded at $1.1374. The sterling posted some gains overnight moving up to 1.3031, though for now, the British currency stays at 1.3013 in the pair with the dollar