Trump's decision pushes US dollar down from peak 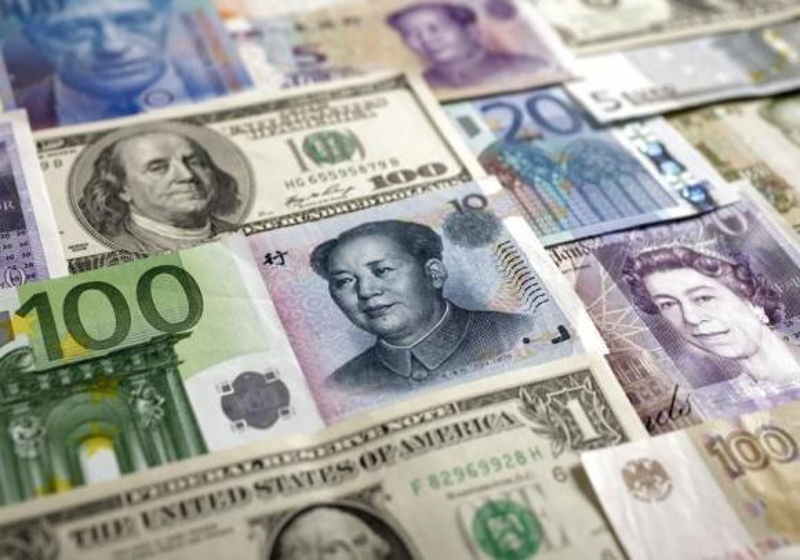 After hitting a month and a half top the US dollar slightly decreased on Friday on the statement of the US President Donald Tump.

The greenback somewhat weakened on Donald Trump's announcement about a launch of high duties on import steel and aluminum, according to Reuters report.

The White House stated that these measures are aimed at protecting national production sector. However, the US dollar and US shares reportedly slackened due to concerns about possible trade war and negative consequences of such development.

"Simply put, both US consumer and corporate sectors are seen losing out from the tariffs, and that is the logic hurting the dollar," commented Masashi Murata, senior currency strategist at Tokyo-based Brown Brothers Harriman.

Euro increased to $1.2275 but posted 0.25% decline w-o-w anyway. In Europe, investors are reportedly focused on two major events to take place this weekend – general election in Italy and German's coalition talks after which Angela Merkel can get new presidential term.

Although Bill Gates called cryptocurrencies speculative and unsafe investment, Bitcoin has skyrocketed on Friday anyway. According to news reports, the major virtual currency was quoted at $11,148 on the Bitfinex this week, which is some 7.2% up d-o-d. At the same time, Ethereum on the Bitfinex posted less dramatic upturn coming to $871.46 (1.3% up).

With a week skyrocketing Nano digital coin has managed to gain grounds in the top list this week. The cryptocurrency showed an impressive increase of 110%, so its market value went up to $2.09 billion and the coin ranked 19th among the major cryptocurrencies in the market. Moreover, it is also worth mentioning that Nano's daily trading posted new high in terms of the transaction volumes...