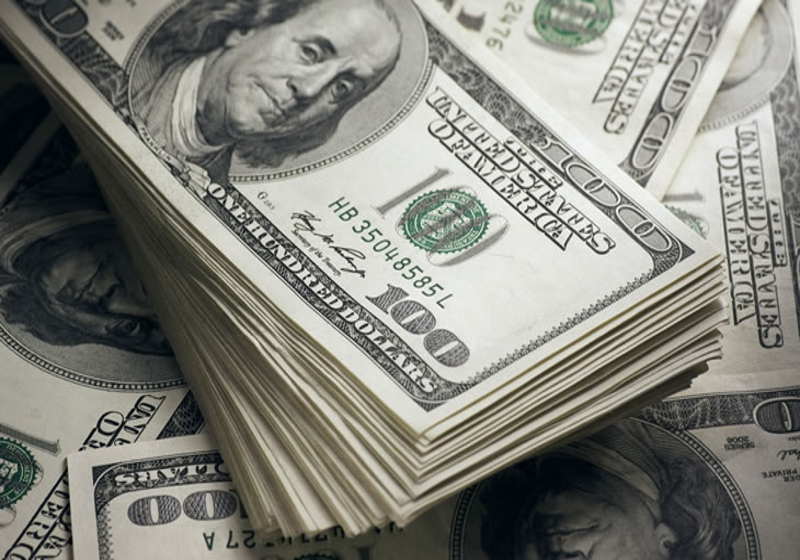 The greenback slackens just before the trade talks between Beijing and Washington that are expected to take place this week.

The US Dollar index fell to 95.4, while the bottom it had touched at 95.3 overnight.

The American currency fell under pressure once the US President said in the interview to the media that he was not happy with the policy of the US Federal Reserve headed by Jerome Powell regarding the interest rate revisions. Moreover, the Central Bank, as Donald Trump stated, might assist in boosting the economic upturn in the country.

According to the news reports, if the Fed keeps raising the rate, he will keep lambasting the Central Bank, as the US leader warned. It is expected that the interest rate can be raised two times more in the USA this year.

The European currency got stronger vs the greenback. The euro moved up to 1.1523 vs the US dollar (1.1513 earlier). The Turkish lira has exceeded the 6.0000 handle in the pair with the US dollar, staying now at 6.1107. For reference, the markets are closed for the national holidays.

It is also worth mentioning that Donald Trump said he did not expect the US-China talks to be fruitful, blaming Beijing and EU in the national currency manipulations.

← ProShares to get determination of its bitcoin-ETF application this week

The US Securities and Exchange Commission is expected to make a decision on the bitcoin-ETF application this week already. The authority has to greenlight or reject the following applications – ProShares Bitcoin ETF and ProShares Short Bitcoin ETF. The determination is to be announced by August 23.

Some leading crypto trading platforms will form a new body aimed at fighting against the manipulations in the crypto markets. According to the news reports, the Virtual Commodity Association was founded by Gemini Trust's chiefs the Winklevoss twins and may include such major exchanges as Bitstamp, BitFlyer USA and Bittrex.