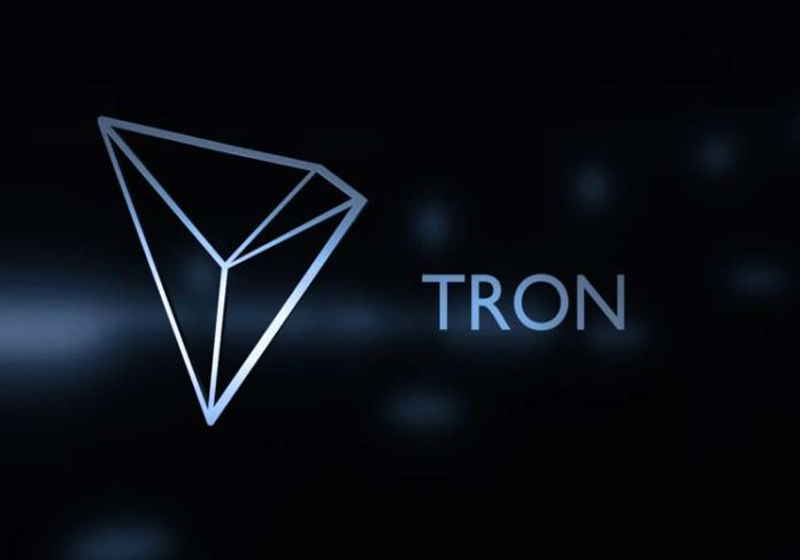 Tron and Ethereum are among the largest projects in the cryptocurrency market. The professional competition between the founder of Trona - Justin San and the founder of Ethereum - Vitalik Buterin is well known.

"The main goal of Tron was to surpass Ethereum in Dapps and smart contracts. So far, Sun has put several things in place including acquiring BitTorrent, launch several projects and partnering with several major players in the industry."

Thanks to a stable coin (like USDT-Tron) payments and transactions will become much smoother and more trouble-free. With the TRC-20 protocol, Tron will be able to process smart contracts as well as plan to enter privacy parameters.

He also added that many organizations wants to get privacy since they "don't want people to know their accounts or how much money is in their accoutns:.

As for everyday life, the world recently received a very interesting message, namely: the tourist platform (based on the blockchain) Travala(dot)com announced that its customers can make bookints with Tron token (TRX) in more than 550,000 hotels throughout the world. Moreover, users also get additional discount of 15% on each transaction completed using a token. This option is already available on company's site.

The world is becoming more connected and decentralized, thanks to technologies such as blockchain and IoT (Internet of Things), so it is clear now that the implementation of Tron in everyday life is expanding now. And nothing indicates that this trend is about to change.

← LedgerX can leave Bakkt behind in race for physical bitcoin futures

The crypto derivative platform – LedgerX – expressed intentions to carry the garland and become the first company in the USA that launches physically delivered bitcoin futures. As the company stated on Monday, it has filed the application for Designed Contract Markets license to the CFTC striving to get the green light for offering physically delivered futures.

One of the leading cryptocurrency exchanges Binance has revealed fresh analytical report covering cryptocurrencies price trends via its research department Binance Research. The company's analytical team believes that the so-called price bottom can be actually passed along with the sharp downward trend of bitcoin and other cryptos.