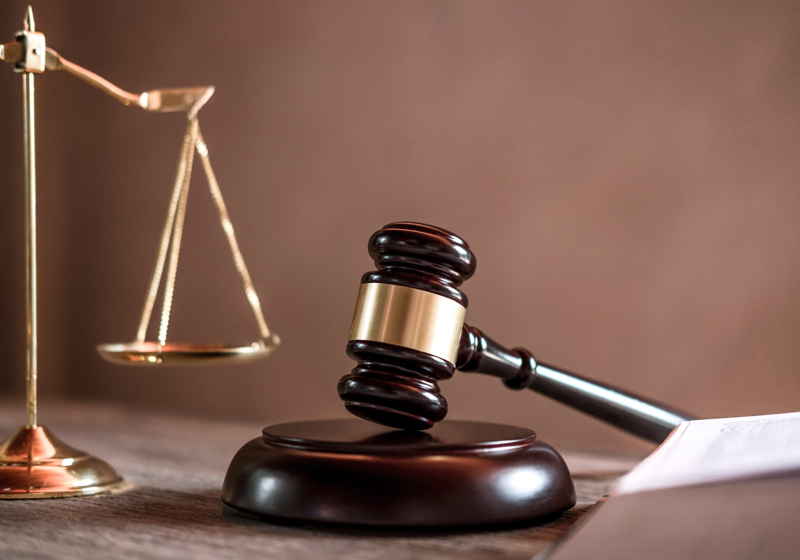 Former traders of dead failed cryptocurrency exchange Mt. Gox has reportedly filed a petition against the founder of the platform Jed McCaleb charging fraud activities and deliberate misrepresentation of the facts and data concealing. They said that they had lost some of the funds due to those activities in 2014 when the platform was hacked.

Joseph Jones and Peter Steinmetz submitted the joint complaint to the court of California in late May. The plaintiffs claimed that the exchange had security problems back in January 2011, when it lost huge amounts of cryptos deposited by its clients after two hacks. Meanwhile, the founder of Mt. Gox, as they added, was aware of the incident, though refused to inform the users. Later, he just sold the platform to Mark Karpeles.

The traders persist in saying that McCaleb knew about the problems but kept promoting the exchange as a reliable high-liquid platform on purpose. Thus, they require not only compensation for the losses but also impose a fine on Jed McCaleb.

The plaintiffs highlighted that they would not deal with the platform if they had been informed about the problems timely.

For reference, Mt. Gox collapsed in early 2014 following the reports that it had been hacked and lost 800,000 BTC ($480,000 million at that time). Mark Karpeles, the former head of the exchange stated at the final hearing in the Tokyo district court that he was innocent of the events that entailed huge losses.

The court has also extended the period for the consideration of the refunding requests from the creditors. The civil rehabilitation plan must be submitted till October 28.

← Regulatory pressure forces one more exchange to shut down in India

The leading cryptocurrency trading platform in India – Koinex – has announced business shutdown citing persisting regulatory uncertainties in the country and problems with banking support. Once the platform will stop all activities, all orders will be cancelled, while the funds will be returned to users.

The hackers broke into the Singapore Bitrue cryptocurrency exchange and stole $4.5 million in Cardano (ADA) and XRP. The platform administration on its Twitter page has already reported about the fact of the attack but assured users that the situation is under control.