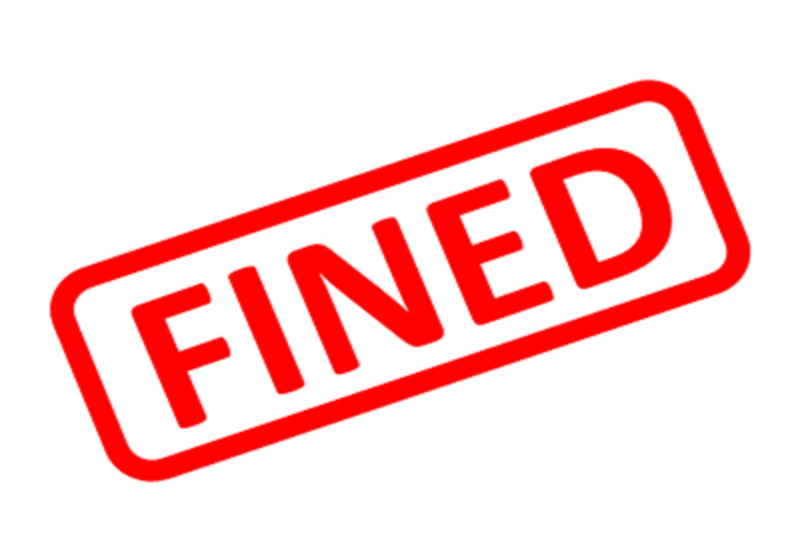 The US Commodity and Futures Trading Commision has reportedly sent a trader to the prison charging Bitcoin and Litecoin fraud scheme.

According to regulator's press release, the authority determined that crypto trader, Joseph Kim from Arizona (USA) has to pay $1.1 million fine. Kim in his turn accepted the charges of stealing more than $600,000 from the previous employer, Chicago trading company. The funds were reportedly transferred within September-November last year. At the same time, Joseph Kim explained the need to transfer assets to other accounts due to the security issues when the company asked him about the lost coins, as the press release reads. The company fired Kim just after the scheme was uncovered. But he did not stop his activities and started asking individuals for money "with the hope of using trading profits to repay". According to the released data, he managed to get about $545,000 from 5 or more individuals from December 2017 till March 2018. However, he actually lost all these funds spending them for risky crypto transactions.

"In addition to requiring Kim to pay $1,146,000 in restitution to his company and customers, the Order imposes permanent trading and registration bans on Kim, including virtual currency trading and solicitation bans, and permanently enjoins him from further violations of the Commodity Exchange Act and CFTC Regulations, as charged," reads the press release.

Following the determination on the case, the United States District Court for the Northern District of Illinois put Joseph Kim in prison for a 15-month period.

Colorado Division of US Securities and Exchange Commission ordered four ICOs to cease operations charging distribution of unregistered securities. 12 ICO companies in total have already stopped operations following the order of the DORA. In particular, the corresponding document covering Bitcoin Investments Ltd., PinkDate, Prisma and Clear Shop Vision Ltd. was signed by the Commissioner by the end of last week.