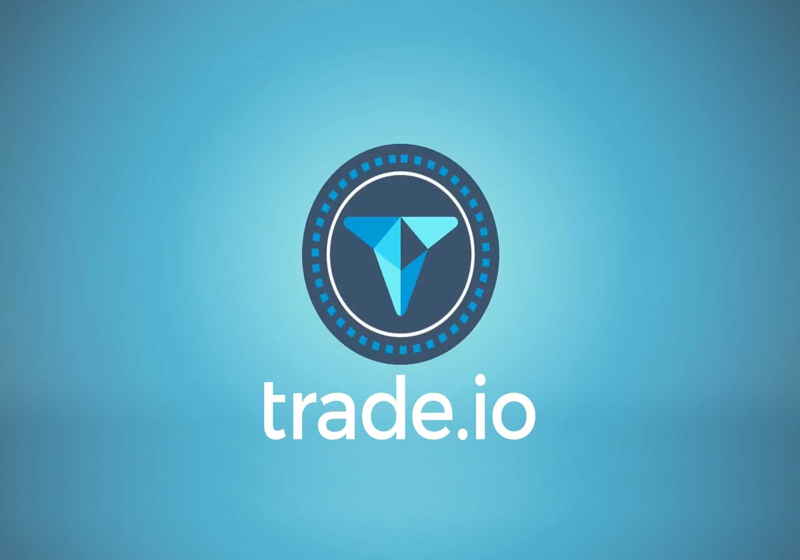 Trade.io, a revolutionary crypto exchange and modern financial services firm focused on blockchain technology, made a notice in its blog about TIO trading citing the hack of cold wallet.

As the company stated in the report, TIO coins should be traded only on the trade.io platform. The project's wallet was hacked, so the exchange the assets allocated for the liquidity pool. The heist amounted to 50 million TIO or $8 million at the current rate.

"Around 08:40 EST, our security team was alerted to a large transaction from one of our wallets held in cold storage," a statement reads.

Notably, TIO was also traded on Bancor and Kucoin and the company notified these platforms about this issue.

The exchanges take the corresponding measures:

"TIO Deposits & Withdrawals will be disabled on both Kucoin & trade.io until further notice, and TIO will no longer be listed on Bancor."

The company can track the lost coins, so they are considering possible fork to debase stolen coins and protect other holders. The decision on the measures will be announced within 24 hours following the corresponding meeting.

"It’s obvious that trade.io is now a major focal point of competitors and those attempting to destroy the movement that is on the ground floor, and we guarantee you we will not bow down to their actions," commented the company.

China's Cyberspace Administration of China (CAC) released the draft rules for censorship in the web for China-based blockchain services. The draft called "The Regulation for Managing Blockchain Information Services" covers tougher regulations for the providers of blockchain-related services and can become the first legal framework for blockchain industry in China. At present, CAC is reportedly ready to receive public comments on the released document, which are accepted till November 2, with further phase to come the next after that. As a result, in case of a positive determination, the regulation will cover everyone considered as blockchain service provider in the country.

National crypto not planned by Bank of Japan →

Masayoshi Amamiya, Bank of Japan Deputy Governor, doubts about central banks' cryptocurrencies. During the recent meeting, Masayoshi Amamiya stated that such cryptos hardly can boost the effectiveness of the monetary policy. He stated the digital coins could show good performance only after central bank completely get rid of fiat cash. Meanwhile, some market experts believe that the cryptos issued by the central banks can help countries to cope with the "zero lower bound" (period when they have no means to boost the economy seeing zero interest rates). In addition, they think that coins can bolster consumer demand. Masayoshi Amamiya said that BOJ has no plans to issue its own cryptocurrency, that would be widely used by people as a payment means, citing that the switching of the effective currency to central banks' cryptos would bring many challenges and problems, whereas people associate cryptos with investment speculations and price volatility.