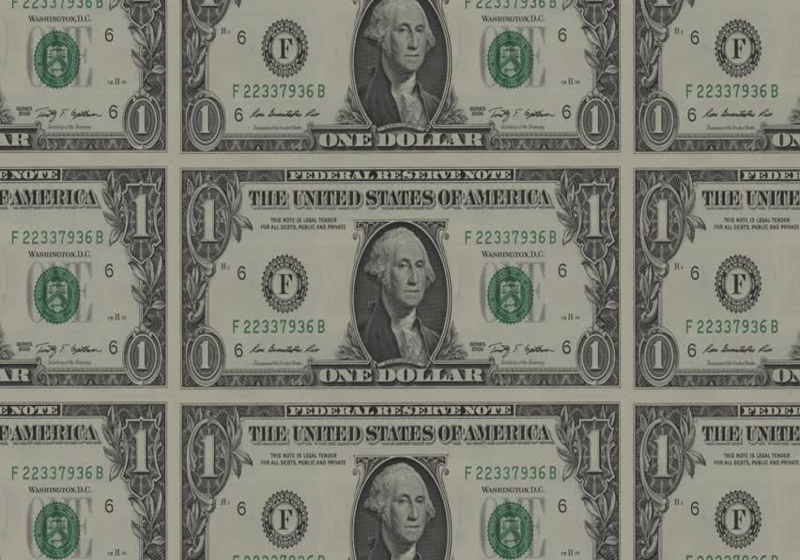 Trade war fears keep US dollar close to the bottom over two weeks. The market is concerned about the imposition of import duties in the USA.

The US Dollar index decreased to 89.46 today.

At the same time, Australian and New Zealand dollar to US counterpart fell to 0.7809 and 0.7279. The greenback vs Canadian dollar went up to 1.2927 on economic uncertainties in Canada caused by still opened NAFTA issue.

The greenback started weakening once US President Donald Trump stated Tuesday that he would set duties on import steel and aluminum even despite stronger political resistance.

For reference, under the economic policy aimed at supporting national industry, Donald Trump expressed intentions to launch duty on import steel and aluminum at 25% and 10% respectively.

One more driver of the market volatility can be the resignation of Gary Cohn, the senior economic adviser in the White House. According to the rumors, his leaving could be connected with opposition to Trump's import duty intentions.

With such moves of Donald Trump, the market has become concerned that the US trade partners can take corresponding measures in response to the new tariffs, in particular investments into American assets can be reduced dramatically.

← US dollar lower vs the majors

The US dollar posts weaker positions against the key currencies. Meanwhile, Japanese yen started moving up driven by the political brawl in the country. The scandal in Japan covers the sale of state land at lower price and already led to the resignation of Head of the Revenue Service. At the same time, the opposition also demands the Finance Minister to be fired as well...

SEC's investigation is focused on ICO structure, which should no longer be a surprise for the market. Specifically, the regulator has already taken measures against companies connected with ICO forcing them to improve protection of investors. SEC's Chairman Jay Clayton made ultra critical comments on ICO activities during his speech to the Congress.