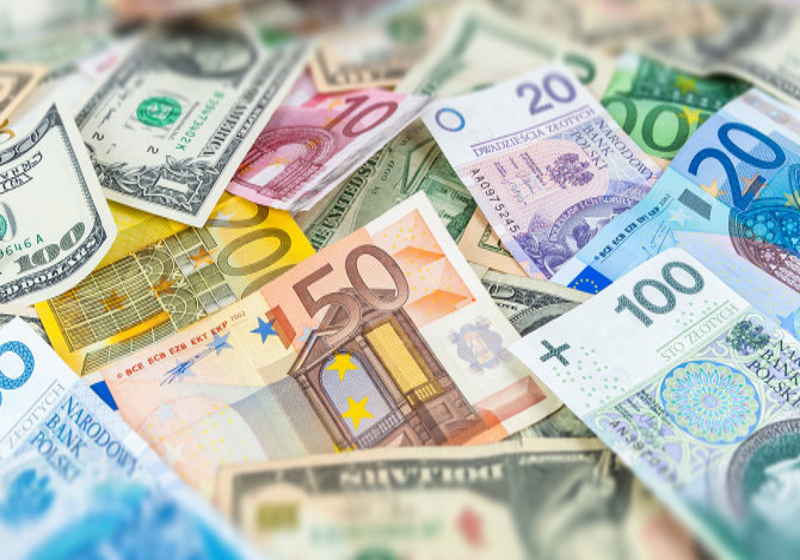 The US dollar decreased against the Japanese currency in the middle of the week. Chinese yuan also posted weakening which means that market players remain concerned about the US-China trade conflict fueled by Beijing's policy.

The US Dollar index has posted just slight changes, staying near 97.575 today.

The US dollar-to-CNH exchange rate decreased to 7.0825 following the decision of PBOC to slightly raise the official rate compared to the closure rate of the previous session.

Meanwhile, CNY rate dropped against the greenback to 7.0475.

At the same time, the US dollar lost positions against the Japanese yen. The rate was recorded at 106.23 at the Wednesday trading.

The euro also dipped against the US dollar. The euro-to-US dollar rate decreased to $1.1194.

The current market sentiments got worse, which is expected to support demand for safe haven (Japanese yen) and boost decline of the yuan, especially given no signs of promt settlement of the long-lasting conflict.

Another safe asset 10Y US state bonds rose in price, which pushed the yield down to 1,68%

Chinese police opened a criminal case against EtherDelta cryptocurrency token trading platform. This was reported by a partner of the crypto investment fund Primitive Ventures Davi Wang in his Twitter account.

The US-based crypto trading platform Coinbase can face charges of negligence on its obligations regarding the launch of Bitcoin Cash trading back in 2017. US District Judge Vince Chhabria in San Francisco stated that the case must cover protection of the users that bought overpriced BCH rather than those customers that failed to sell coins due to trading suspension.