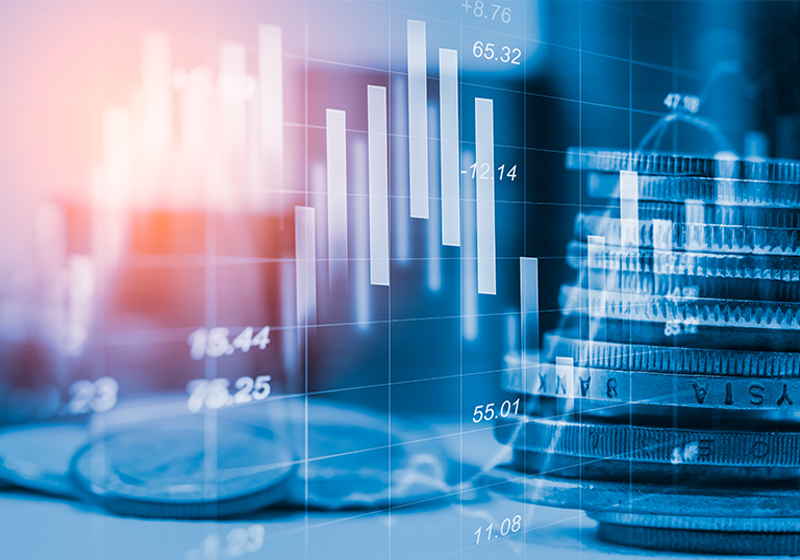 The Torus project has announced successful seed funding round with $2 million investments. The round was led by Multicoin Capital.

The company wrote in the press release:

"Today, we’re excited to announce that we’ve raised $2 million from some of the most strategic investors in crypto."

Along with Multicoin Capital, the project was backed by Coinbase Ventures, Sixth Horizon, Accomplice and Binance Labs.

"Operating on the principles of simplicity, seamlessness and security, we’ve built a distributed key management system to provide users of all skills and backgrounds with a user-friendly authentication method..," said the company.

As the company representative stated, many users store funds at 3rd party services, but there is a risk of hacks which can entail heavy losses.

The project team intends to develop the tool for keys management in which crucial data is split among numerous servers via sharding. This method is believed to boost protection against hackers, as they will face serious difficulties while trying to recover the key from numerous segmental parts.

Torus launched beta testnet for Ethereum users in early 2018, and now developers are working on the solutions for other large blockchain platforms.

Ahead of upcoming speech before the US Congress, David Marcus, head of Facebook's blockchain, has submitted a letter to the Committee of US House of Representatives striving to ensure officials that Facebook will take all measures to protect personal data of users at Libra.