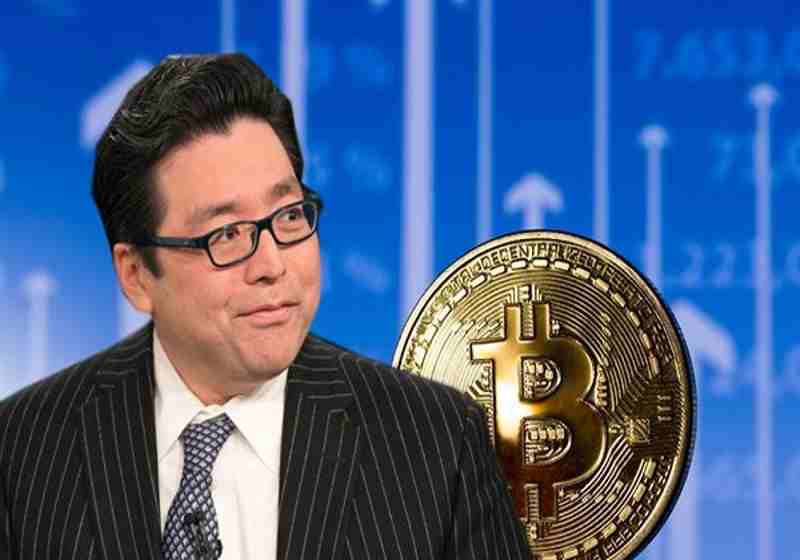 On August 5, Thomas Lee, co-founder of Fundstrat Global Advisors, saw in the dynamics of the markets a confirmation of his theory that Bitcoin is a hedge against global risks amid the China-US conflict.

Experts note that the intensified trade war between the United States and China served as the growth in bitcoin. Tom Lee partially agrees with this opinion, however, during an interview to CNBC, the analyst noted that he did not believe in a “full-blown” currency war between the two countries.

The Bitcoin bull from Wall Street continues to believe in the growth of bitcoin saying that cryptocurrency will definitely post new peaks by the end of the year.

Lee also noted that Bitcoin is showing a positive correlation with gold and is likely to be a hedge against global risks this year. As an additional factor in increasing the price of Bitcoin, Lee indicated the finish of the so-called “crypto winter”.

"I think that makes [crypto] authentic institutional source of diversification. I think that’s gonna help it propels to new highs."- he said.

Another reason for the growth of the cryptocurrency market, Tom Lee believes that there are numerous technological developments that will be implemented in the industry this year. This is increasingly contributing to the massive adoption of digital assets.

The US Federal Reserve has announced intentions to create its payment system that may enable American banks to provide their clients with 24/7 immediate payments. The press release was published on the official website of the authority this Monday.

On August 5, the American cryptocurrency exchange Coinbase revealed the names of assets that can add to its platform. The company notes that its goal is to support all assets that meet technical standards and applicable law.