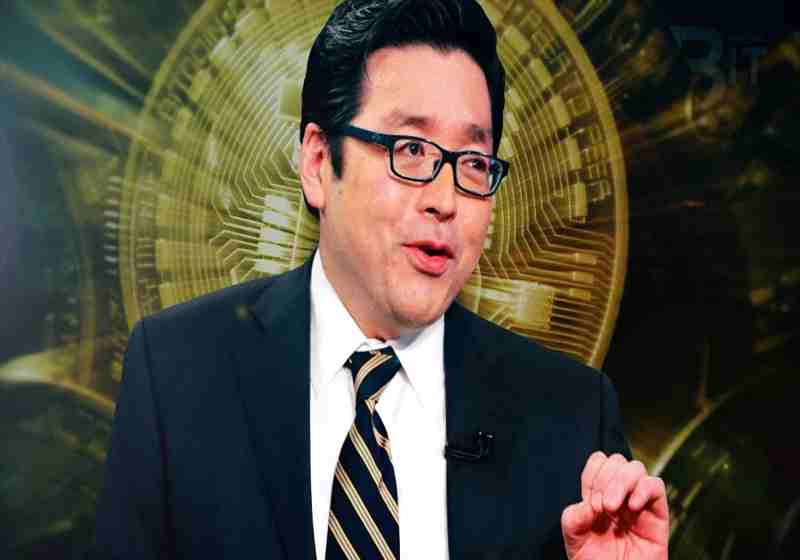 The popular Wall Street analyst in the cryptocurrency community Tom Lee, the founder of Fundstrat Global Advisors, told to the leading media that the situation with Bitcoin might change for the better in the near future. Tom Lee stressed that after reaching $10,000, all large investors will clearly realize that a new bullish wave has come to the cryptocurrency market, and the rate is more likely to return to historical highs - therefore, the institutional traders will invest in Bitcoin becoming drivers for the growth.

"I think bitcoin is easily going to take out its all-time highs” of $20,000, and has the potential to run to $40,000 if its use cases grow. We’re deep into a bull market, and people are pretty silent about it," he noted.

The market participants mainly do not dare to accept the fact that the "crypto winter" is really over, the analyst highlighted. However, the recent move by Facebook will provide legitimization of cryptocurrency and will give additional impetus for Bitcoin, which is said to become a “reserve currency in crypto space”.

"The Facebook announcement is a complete validation that mainstream is now focused on cryptocurrencies,” he said. “I think it really destroys those arguments that say, ‘I believe in blockchain, not bitcoin,"  Lee said.

Tom Lee also noted that Facebook is focused on a stable currency and the creation of a new type of banking system that will complement Bitcoin.

"This is actually a really bullish development for bitcoin. I think it’s really bad for stablecoins and anyone who’s been trying to do decentralized finance".

The leading market analytical service CoinMarketCap has reportedly unveiled the results of Phase 1 of the Data Accountability and Transparency Alliance which is aimed at collection and providing fair and accurate crypto trading data.